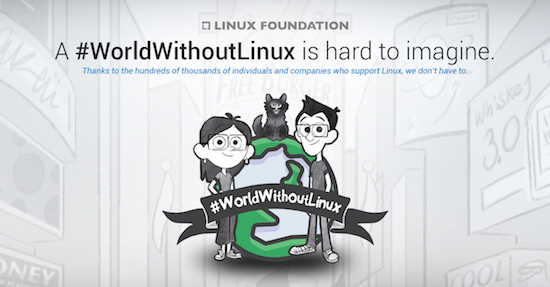 A new video series has been launched to mark the 24th anniversary of the Linux Kernel.

The Linux Foundation aim to use the six-part series, which is titled ‘A World Without Linux’, to raise awareness about Linux and how it plays ‘an integral part of our lives.’

Centering on two characters, Sam and Annie, and their pet cat String, each episode will show how Linux allows “us to do [things] so much quicker than if we relied on other technologies.”

You can watch the first episode below, but I suspect it won’t tell you anything you didn’t already know . To help the series do what it needs to be sure to share it with your friends and family.