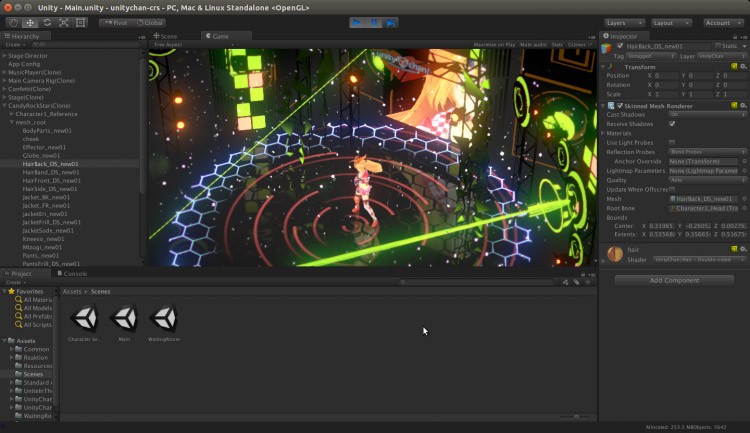 Unity, the well known engine powering some of the world’s most popular games, has launched an experimental version of its games editor on Linux.

Although anticipated for some time, the Unity for Linux is strictly a tech preview. Future support is not guaranteed.

It also lacks a few of the bells and whistles that its Windows and Mac kin are famed for, including support for importing models from third-party apps.

But every journey has to start somewhere.

Unity is described as a ‘flexible and powerful development platform for creating multi-platform games’.

Unity Technologies offer the editor free though software purists should note that it is not open source.

The decision of whether the preview passes beyond this technical preview and into something the company can ‘sustain as an official port alongside [the] Mac and Windows editors’ depends on several factors: how well the Linux community receive the preview, the number and scale of issues they unearth while using it, and, ultimately, how big the support burden to maintain it is.

It’s worth noting that the Unity 3D run-time, the bit that allows games made with the editor to run, launched on Linux back in 2012 (initially as a preview). The ‘support burden’ for this, Unity say, was low.

Based on Unity 5.1.0f3, the native Unity Linux editor allows developers to export to the following run-times:

The launch of the Unity Linux build marks a significant moment in the viability of Linux, not just as a gaming platform but a more encompassing development one.

That said, it should be noted that the Unity editor is but one part in a wider development workflow. Without Linux versions  of an ancillary software, be it native ports or open-source alternatives, not all developers will be upping their proverbial sticks to switch to Linux full-time.

The Unity 3D editor officially supports Ubuntu 12.04 LTS or later but only on 64-bit versions. A modern Nvidia, AMD, or Intel graphics card is required and proprietary graphics drivers must be installed.

Installing using the official .deb will pull in all the necessary dependencies,

The editor may also run just as well on other (modern) Linux distributions, so long as they meet the system requirements above. A ‘platform agnostic installer‘ is available to help though it should be considered ‘unsupported’.

In short: if you want the best experience you should use it on Ubuntu.

Feedback can be left on the Unity3D forums.  This will serve as the primary port-of-call for Linux users looking to hear the latest news.

To download Unity for Linux hit the button below to grab the .deb installer (roughly 900MB). 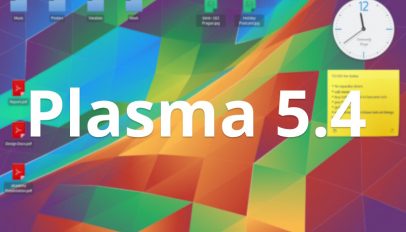 Plasma 5.4 Is Out And It’s Packed Full Of Features
Read Next