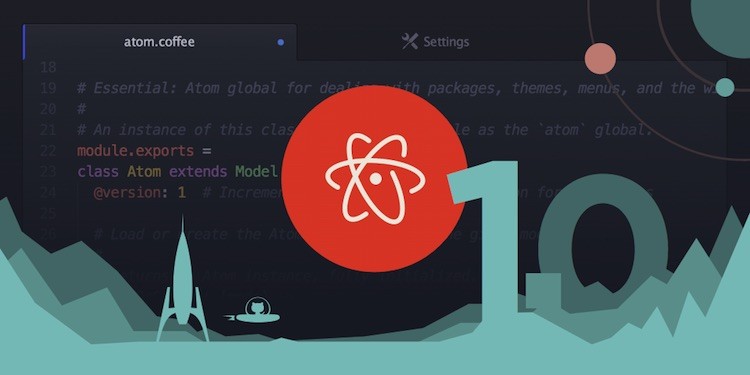 More than a year after launching a public beta the open-source code editor Atom has gone stable.

Scrolling, typing, and launching are said to be much faster than in earlier versions.

GitHub say the tool, which bills itself as ‘a hackable text editor for the 21st Century’, has been downloaded 1.3 million times and is used by more than 350,000 users a month.

And this is just the beginning, say GitHub. In stabilising its API a community can confidently flourish around it, helping the platform to ‘reaching its full potential’.

Atom is flexible, hackable and easily customisable and is built using HTML, JavaScript, CSS, and Node.js,

More than 660 themes are available, tweaking everything from syntax highlighting to system UI (and yes, there are themes that match Ubuntu’s default theme).

Some 2,090 bolt-on packages are available to expand and improve on the editor’s default functionality. Some extras, like autocomplete-plus, are so popular that entire communities have sprung up around their use.

Celebrating the stable release is this amazing video. It takes cues from science education videos of the 1970s and 80s (with more than a nod to cult British spoof “Look Around You“). 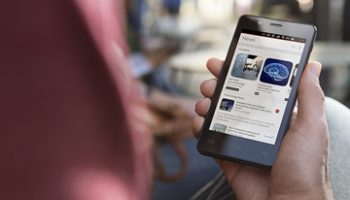