A fair chunk of you will know that Microsoft — no hissing at the back — has released a cross-platform code editor that runs on Linux (as well as Mac OS X and Windows).

(If you didn’t know then I apologise for making you spray coffee all over your laptop.)

In this post we’ll take a quick look at what it is and how you can install it in Ubuntu.

Visual Studio Code has been been built using a mix of web-based and open-source technologies, like Chromium and GitHub’s Electron app framework, and Microsoft’s own Monaco editor. 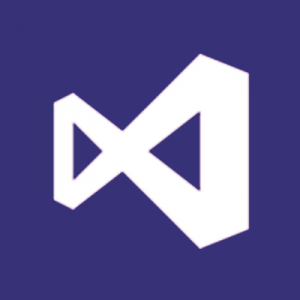 The tool is a code editor first and foremost. It is not a fully fledged IDE (Integrated Development Environment) like its namesake Visual Studio.

But that’s the point; a score of OMG! Ubuntu! readers already use regular code editors, like Sublime Text and GitHub’s Atom to make or edit apps and websites. It’s these folks that Microsoft is pitching Visual Studio Code for Linux at.

Among the 30 or so programming languages currently supported by Visual Studio Code are:

Keep the ‘alpha-status’ in mind when testing and keep an ear out for word on more features (like plugin support) as and when they arrive over the coming months.

How to Install Visual Studio Code in Ubuntu

Visual Studio Code is currently in preview (read; possibly buggy, missing features, etc) and is available to download for free on Windows, Mac and Linux.

The Linux download is provided as a distro-agnostic 64-bit binary (not an installer). It runs from its own folder.

A Good Move for Everyone

The launch of Visual Studio Code on Linux will surprise some, excite others and, naturally, enrage a few (hey, we all know someone who has nothing but caps-lock outrage for Microsoft whatever they do).

As with the open-sourcing of server-side .Net Core last year, despite the cynical sneers aimed at it, the launch of a cross-platform code creator, debugger and compiler is good news. It’s another step in the right direction for Satya Nadella’s pragmatic Microsoft.

Pragmatic in that the company is now willing to engage with competing platforms — something its now in its own interest to do — but is also increasingly accepting of the fact that the right tool for the job is not always one of its own.

Microsoft’s continued partnerships with Canonical in the cloud, on the Internet of Things and with first-class Linux support on Azure shows this willingness. Through gritted teeth? Maybe. But it now accepts this “new world order” where open-source and Linux are not just equal players, but innovators driving progress.

The wilfully paranoid won’t be placated by this gesture, but for the millions of Linux developers looking to ‘get stuff done’ Visual Studio Code is yet another powerful on an already powerful development platform.

Where the code they create using it ends up is by the by.

Home » Apps » How to Install Visual Studio Code on Ubuntu 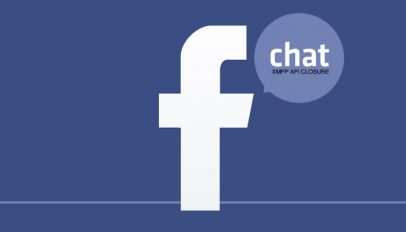 Facebook Chat Will Stop Working in Ubuntu This Week
Read Next