A brand new version of the hugely popular racing game SuperTuxKart has zipped past the release line to land on download servers.

SuperTuxKart 0.9 is a huge update over earlier versions. It runs a hot new engine under the hood(awesomely named ‘Antarctica’). This change, the developers say, delivers richer graphical environments, better shading and depth of field and improved kart physics.

The bump in graphics performance necessitates a bump in graphics card requirements, too. SuperTuxKart developers advise would-be racers to will need a device with graphics comparable to (or, ideally, better than) Intel HD Graphics 3000, NVIDIA GeForce 8600 or AMD Radeon HD 3650.

Other Changes in SuperTuxKart 0.9

Keeping pace alongside the headline visual improvements in SuperTuxKart 0.9 is pair brand new tracks, new Karts, new online accounts for keeping track of and sharing badges earned through the newly introduced achievements system, and oodles of fixes and artwork tweaks.

Check out STK 0.9 in all its shader-based glory by hitting play on the official release video below.

Ubuntu users can grab pre-compiled binaries for the new release from the project website. 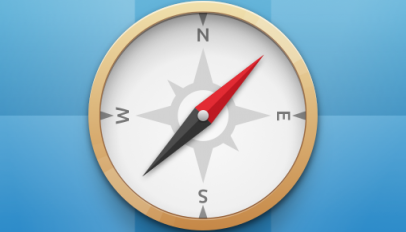