Ardent Linux gamers will have seen last week as a good one, as rising game distribution service GOG.com brought a batch of more than 50 classic PC and indie titles to the platform, many for the very first time.

Against the 775 DRM-free offerings offered to Windows users, not to mention the 600 strong Linux catalog on Steam, it might not sound like much. But the company says this is only the first wave and that another 50 games are set to land later in the year.

Last week we asked our Facebook fans which five games being sold by GOG they consider ‘must have’ titles.

After pruning the titles often found warming the shelves of the Humble Bundle (e.g., Uplink: Hacker Elite, Darwinia, Don’t Starve and Anomaly Warzone Earth), and throwing in a free title for good measure, we came up with the following list.

It’s not comprehensive, it’s not definitive and it’s certainly not going to be the five you’d pick. But for those either too young to have experienced some of these games for the first time, or old enough to level up nostalgia, it’s a great jumping in point.

Because we know it matters to some of you, we’ve listed the ‘port’ type for each entry, so you can avoid Wine or DOSBox where needed.

Finally (though it really should go without saying) if you’re looking for full HD immersive 3D worlds with GPU melting graphics requirements, this is not the list for you.

Now to hark back to rainy days spent cooped up inside, eyes firmly fixed on a CRT monitor… 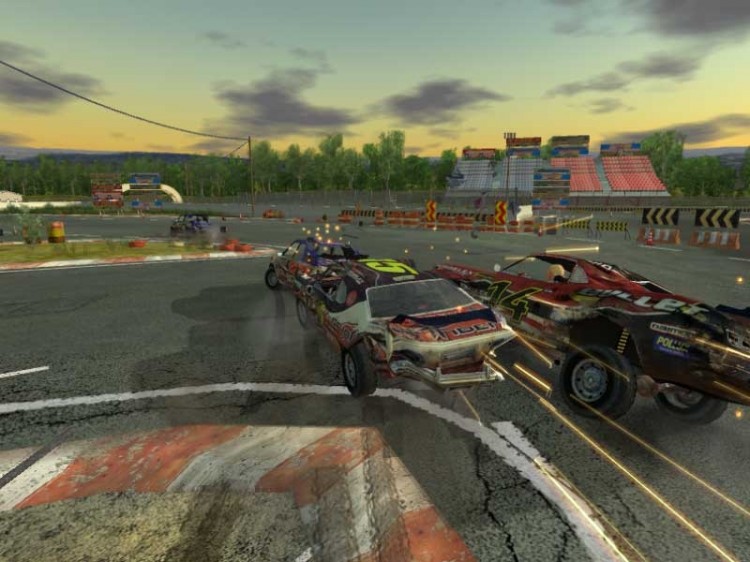 Unbuckle up and prepare for one bad-ass and throughly bumpy ride.

Trying to condense why FlatOut is a classic demolition rally game into just a few short sentences is traumatic. Almost as traumatic as being a driver in it must be.

Its premise — carnage, destruction, more carnage — reads fairly standard these days. Virtually every racing game (at least those worth their tread) implements an element of off-road mayhem. But FlatOut was one of the first, and even today remains one of the best.

With 36 course littered with more than 3000 items to crash and smash, plus 16 upgradeable vehicles, each made up of 40 “deformable pieces” for ultimate on-screen obliteration, FlatOut is flat out one of the best raucous racing games available on Linux. 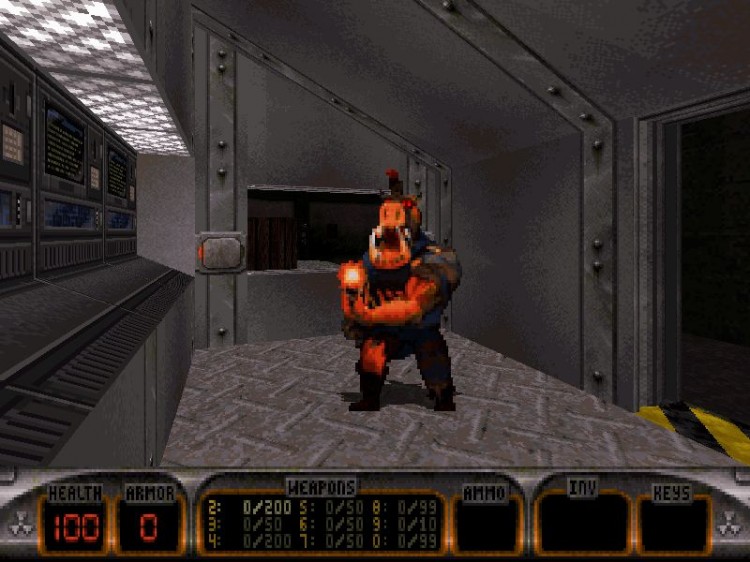 But c’mon; no list of retro PC classics would be complete without a least one Duke Nukem entry, right? They are bona fide classics. Along with Doom and Quake, it kickstarted the gory corridor crawling shooter genre.

Most of its strengths are in the pastiche; it is camp, cheesy and kaleidoscopically brash, and takes itself about as seriously as a Sega MegaCD video cutscene from Night Trap.

The environments are varied and rich. The gameplay mechanics easy to get to grips with. And while the less than subtle humour laced throughout may rile the easily offended, those of a certain age won’t be able to resist smirking at the pop-culture satire.

The Last Federation is the most expensive title on this list and also the most modern, having debuted this year.

It’s a turn-based tactical combat set in space that burdens you with the task of ‘forging a lasting federation of planets and usher in an era of peace and prosperity to the solar system.’

But to forge a lasting truce you must indulge your inner machiavellian monsters.

“Remember, when helping civilizations evolve, sometimes they evolve faster when a large multi-headed monster is glaring menacingly at them,” reads the game’s synopsis.

Pricey, but one of the standout strategy games of 2014.

Buy “The Last Federation” on GOG 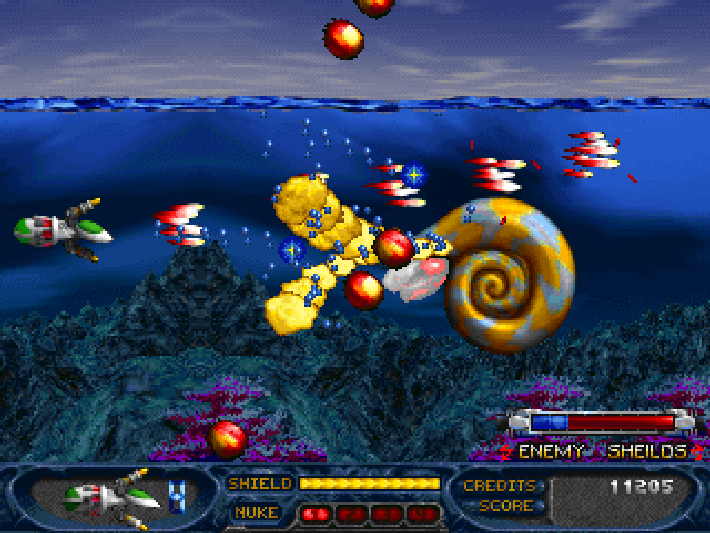 StarGunner is one of two Linux games available for free on GOG. It’s a space-based side scrolling shoot ’em up, similar to thousands of mid-nineties arcade games now resting in a land fill somewhere.

That’s not to say it’s not any good; it’s great fun but just a little familiar.

Gameplay is fast, battlefields switch between space, ground and water often enough to maintain interest, and with more than 75 different enemy crafts (plus over 30 super adaptive bosses) things never get visually tired, either.

Look out for weapons and other power-ups littered through levels. 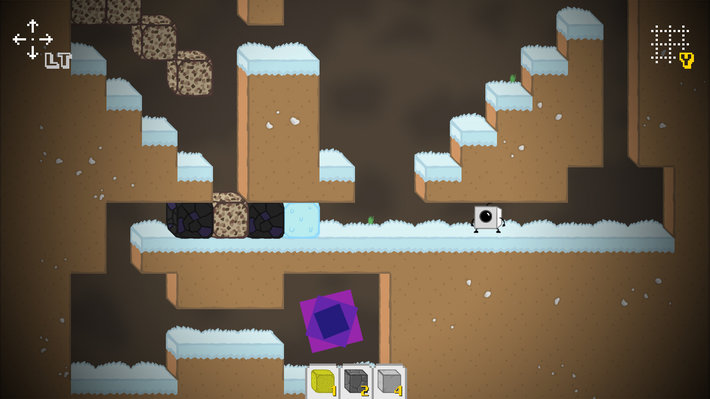 Take some blocks, drop them into an isometrical world, add bit of jumping and a whole lot of puzzle solving. Finally, coat it all in a layer of cuteness. Aside from an needlessly drawn out introduction, you should end up with Blocks That Matter. And boy do these blocks matter.

Playing as a robot called Tetrobot, your sole aim is to waddle about each level drilling blocks of various materials (sand, ice, etc.) one by one. Blocks can be collected and inserted into the game to help you complete levels, but depending on the material this can often be a hindrance rather than a help.

An innovative 2D platform-puzzler, it offers up 40 levels in standard Adventure Mode with another 20 waiting to be unlocked. It’s cute, clever and cheap.

Buy “Blocks that Matter” on GOG 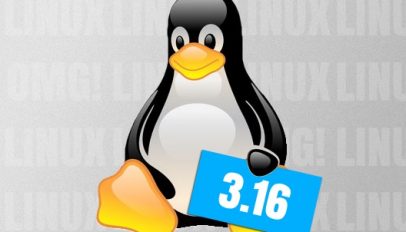