One of the biggest drawbacks to running Mir on the Ubuntu desktop at present is a lack of native GTK+ application support — both in the native display server and the Unity 8 shell that runs atop it.

But it seems this might not be a drawback for much longer.

Canonical software engineers Ryan Lortie and Robert Ancell have shared word on work they’ve been doing to get GTK+ applications up and running on Mir in the Unity 8 preview session that’s available in Ubuntu 14.10.

That work is starting to bear fruit. In a test with the scanning utility Simple Scan the app launcher was able to appear in the Application Scope of Unity 8 and, promisingly, function as normal.

It’s still early days for the effort, so before anyone gets too excited be aware that this is unlikely to see you running GIMP, LibreOffice or Rhythmbox on Unity 8 just yet.

Robert Ancell himself cautions that ‘there’s still lots of work to be done’, particularly around app window placement, sizing and the correct handling of app menus, icons and tooltips.

Both engineers say they intend to keep beavering away on the project ‘until it is complete enough to propose into GTK+ master’.

Certainly not for the faint-hearted, early Utopic adopters (ideally running a separate, siloed development instance) can install Mir-toting builds of GTK+, miscellaneous fixes and a pair of patched applications through a dedicated PPA.

While it should go without saying, do not add this PPA expecting anything other than buggy, incomplete, development packages.

After installing, log into your Unity 8 session and you should see a few GTK+ apps, including Gedit and Simple Scan, listed in the Apps Scope. 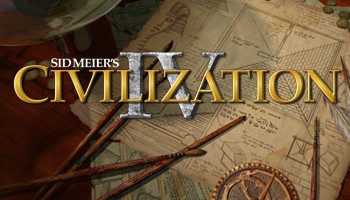