We already knew the next game in the series – Sid Meier’s Civilization: Beyond Earth – would support Linux at launch, but today’s launch of Civilization V on Linux comes as a surprise.

Even though the possibility of a native version of Civ V has been talked about before, the only way for Linux gamers to play it so far was to run the game through Wine.

But the developer of the Civilization series today released a version of the game which runs natively on Linux, touted on the Steam store pages as “Available on Steam OS”.

Conveniently, the game is also on sale. You can get just the game and both of its expansion packs for just £4.99 each or the Complete Edition including all of the above and a selection of DLC for a mere £11.54.

Having played the game extensively myself before its debut on Linux, I definitely recommend it. The base game has endless scenarios available, letting you choose from a range of famous world leaders which can lead their nation to a domination, scientific, cultural, democratic or time-based victory. Add in the expansion packs and multiplayer mode and you’ve set yourself up for hours of fun.

Sid Meier’s Civilization V joins a plethora of other great Linux games like Half Life 2, Starbound and 0 A.D.

Get Civilization V on Steam 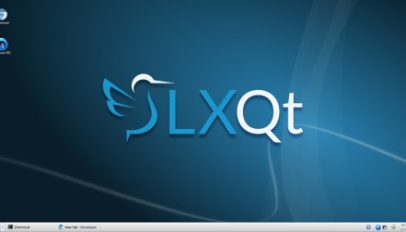 Lubuntu 14.10 Unlikely To Ship LXQt Desktop By Default
Read Next