Dell is to offer Ubuntu on its latest batch of ‘2-in-1’ Inspiron laptops, marking the first time the OS has been sold on a mainstream hybrid device.

The 11-inch Dell Inspiron 11 3000 and 13-inch 7000 notebooks were formally unwrapped by the computing giant at Computex on Monday, June 2. Both models feature a rotating display that can be folded backwards to form ‘tablet, easel, tent and laptop’ modes, similar to Lenovo’s Yoga line of Windows 8 and Chrome OS devices. 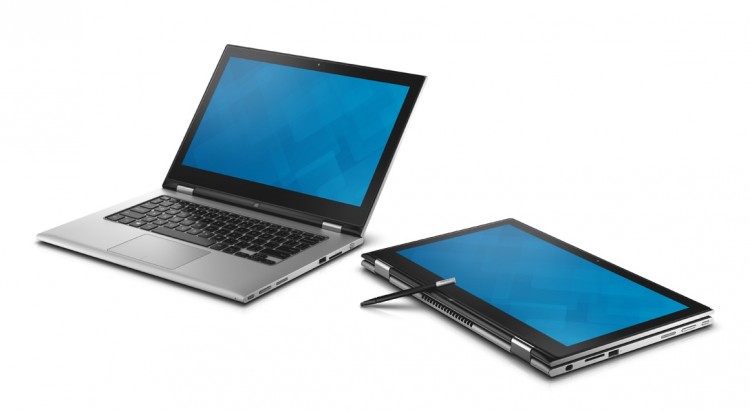 Although Dell offers the devices with Windows 8.1 by default customers can opt to replace it with Ubuntu 14.04 LTS Desktop. Dell say the Ubuntu option will be available to select worldwide from September.

The 11.6-inch model will feature an Intel Bay Trail processor, 4GB RAM and a 500GB HDD. Under Windows 8 it promises 8 hours of battery life, though this is likely be slightly shorter when running under Ubuntu.

The 13.3-inch version will be available with a choice of 4th generation Intel Core processor, up to 8GB RAM and a bevy of premium features. Buyers can opt for a backlit keyboard, an edge-to-edge Corning Gorilla Glass display at 1920×1080, plus make use of an included passive stylus and 20GB of free Dropbox storage.

Pricing for the 11-inch Inspiron 11 3000 will start from $449 when it goes on sale in June. Ubuntu will available as an option worldwide from September. The price for the high-end Inspiron 13 7000 is not yet known but, based on similar offerings from the company, expect to part with somewhere north of $800. 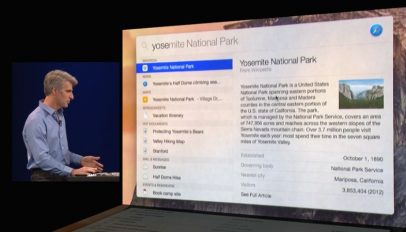