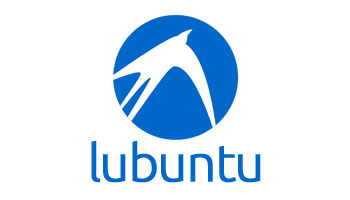 Lubuntu 14.10 is unlikely to feature the new LXQt desktop by default, the lead developer behind the project has said.

The next release of the lightweight Linux distro, due this October, will instead continue to use the GTK-based LXDE desktop, despite development of it being largely confined to minor file manager improvements.

The decisions given for deferring the transition to LXQt are logical and should allow developers more time to add polish, shore up stability and have a buffer for migrating to Qt5.

LXQt migration isn’t on hold entirely for this cycle. Discussions on what Qt apps the distro should ship with is underway, while work on preparing separate testing ISOs and getting LXQt into the official repositories is also taking place.

Developers interested in helping are already able to install LXQt in Ubuntu 14.04 LTS using the Lubuntu Daily PPA. These builds are generated directly from git and as such are not considered stable enough for production usage.

Do you use Lubuntu? Have you tried LXQt? Share you thoughts below.