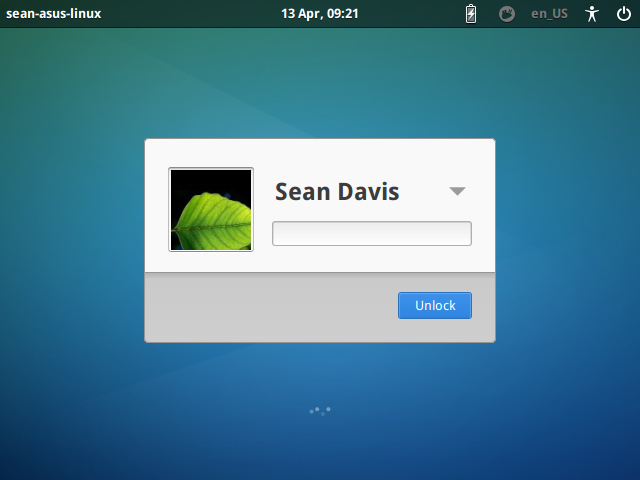 We last wrote about the LightDM GTK Greeter, the login screen used in many Linux distributions, most notably Xubuntu, back in January — a veritable eon in development terms.

In the intervening period the developer behind the project, Sean Davis, has added a raft of new features, improved the overall stability and performance, and souped up the theming support of his nimble login screen alternative.

The screen timeout when using the greeter as the lock screen is now configurable in the latest release, as is a warning when trying to shut down or restart the system when other users are logged in.

A set of new keyboard shortcuts are on hand for those with an aversion to mice:

Other changes include referring to temporary access as “Guest Session” rather than “Guest Account”; the clock applet is now always centre-aligned; and elementary OS (sic) fans will see an ‘e’ logo badge when selecting a Pantheon session.

Users of Ubuntu 13.10 and associated flavours, spins and derivatives based upon it can upgrade to/install the latest stable release —  v1.8.4 at the time of writing — using the official project PPA.

Note that while it is also based on LightDM, the ‘Unity Greeter‘ used in ‘regular’ desktop Ubuntu is a separate project to this. 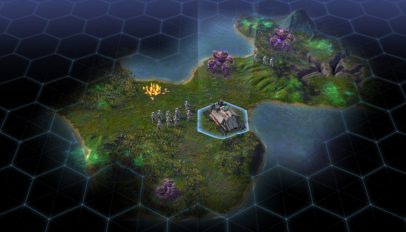 Sid Meier’s Civilization: Beyond Earth Will Support Linux at Launch
Read Next