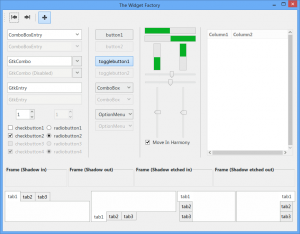 The weather is pretty torrid here in my home town at present, but it will likely pale to the storm that this post will generate: yes, I’m writing about a Windows GTK theme.

Now, confession time: I, personally, do not sit at my desk and think: “What my Ubuntu desktop really needs…is to look like another OS!”. But while I may not find aping the appearance of other systems to my own tastes, there are plenty of users – maybe even including you – who do.

There’s nothing inherently wrong with this, either. It’s easy to have a fit of fanboy-ism and biased derision, but the flexibility afforded to tweakers, customisers and themers of Linux desktop environments is there to be taken advantage of, so I say ‘Why not?‘

‘The aged Crayola-blue borders of Windows XP and the transparent excesses of Aero Glass are sorely dated.’

As Windows is the most widely used desktop OS in the world – booing and hissing goes here – it’s no surprise that a mountain of GTK and Metacity themes mimicking its appearance are on offer.

But the aged Crayola-blue borders of Windows XP and the transparent excesses of Aero Glass are dated. It’s now all about the colourful Modern UI.

The flat, solid and angular stylings of the theme introduced in Windows 8 has helped give Microsoft’s desktop OS a fresher feel, while the consistent use of design cues from its other products, like Windows Phone 8 and Xbox One, affords a small dose of familiarity to users.

This particular Windows 8 GTK Theme comes closer than most to accurately matching the design language of its inspiration. Granted, I don’t use Windows 8 enough to know its theme inside-out. But superficiality matters most here, and on that score this theme succeeds.

Now Read: ‘If Apple made a GTK Theme, it would look like this‘

Flat themes are not the preserve of Microsoft, though. Themes like Iris Light, which we shared recently, are picking up in popularity on Linux, too.

Grab the theme files from GNOME-Look, pop them in your ‘/usr/share/theme‘ folder and then apply using an app like Unity Tweak.

Home » Themes » Because You Can: Windows 8 GTK Theme For Linux 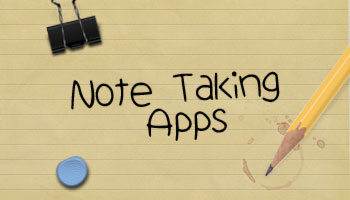