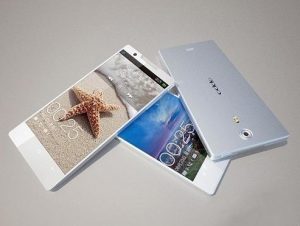 Work is underway on bringing Ubuntu Touch to the Oppo Find 5 smartphone.

The device is made by China-based electronics manufacturer Oppo  Digital.

Like many 3rd party, community-contributed builds it will be not be formally supported by Canonical.

With the Oppo Find 5 sporting some impressive specs at an equally impressive price, the device could find favour with Ubuntu enthusiasts burnt out on the (seemingly inevitable) failure of the Edge campaign.

Specifications wise the Oppo doesn’t quite match the Edge – but at $533 (nearly $300 less than the Edge’s original price), and the fact it’s already available to buy,  it’d be unfair to expect it to.

The device, available in 16GB and 32GB versions, comes with:

The developer behind the port, Oppo forum user Eoghan, has only just started ‘…getting a device tree etc modified to work with ubuntu touch’s build environment’. As such there’s little ‘fancy pants’ stuff to see for now.

But, with Ubuntu Touch developers providing a comprehensive set of documentation on porting Ubuntu Touch to Android devices, it shouldn’t be too long before Eoghan is able to get the platform up and running.

For more information on the Ubuntu Touch port for the Oppo Find 5 head over to the official Oppo forums using the link below. 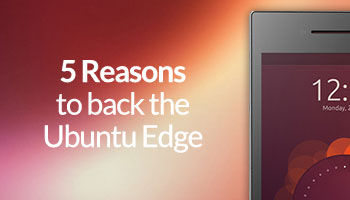