Edward Rudd, known to many under the nickname of ‘urkle’, has already been responsible for the porting of 17 games to Mac and Linux for the Bundle.

Rudd will be, according to Jeff Rosen, co-founder of the Humble project, ‘devoting much more time to bringing games to new platforms‘ (read Linux).

Rosen also hopes that that the accomplished developer will ‘help train more Mac and Linux developers’ so that they can ‘grow and direct …porting capabilities.’

This news follows a recent update on the delay of puzzle-platform game Vessel, sold as part of the Humble Indie Bundle VI, for Linux and Mac users.

It hasn’t been said whether Rudd will be involved in speeding up the Vessel port, currently being worked on by another developer.

Mac and Linux users feeling miffed at the Vessel delay can claim a refund should they wish. 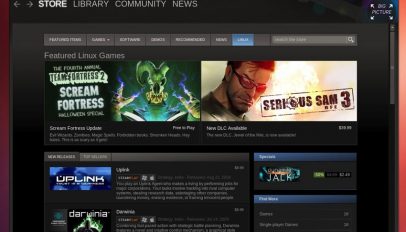