Ultra in name, looks, and price, the ZaReason UltraLap 430 is the worlds first user-orientated Linux Ultrabook.

Ultrabooks are a relatively new segment of the computing market. Defined (primarily) by Intel, Ultrabooks are thiner, lighter, and use less power than traditional notebooks.

So can the worlds first consumer-ready Linux Ultrabook find a foothold in a market dominated by cheap yet powerful devices? 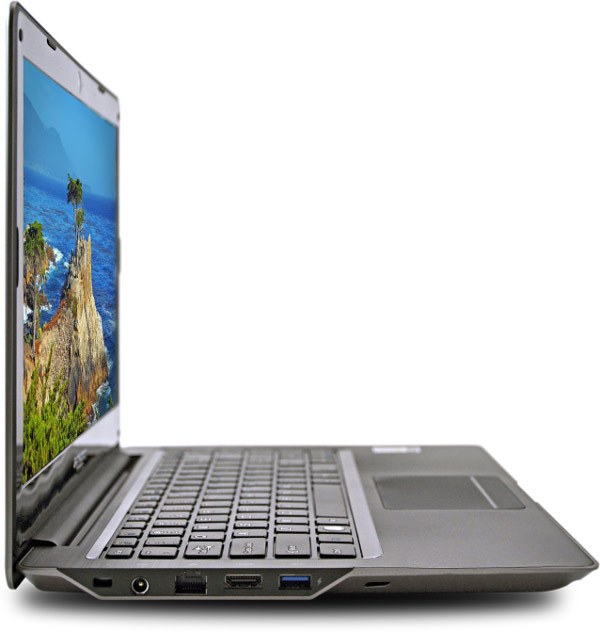 I will leave the semantics of whether or not the Ultralap 430 can truly be classed as an Ultrabook to the pedants (for example I believe it’s 1mm thicker than Intel’s Ultrabook specs).

But that’s academic. For most of us a super-slim design with a low power-draw CPU and long battery life are the only requisites needed to be defined as ‘ultra’.

Alongside a 14.1″ LED backlit HD screen are the following internals:

When it comes to operating system ZaReason provide a choice of Ubuntu 12.04, Linux Mint, Kubuntu 12.04, Debian, Fedora, and more. Looking for Windows? You’re out of luck. It’s one OS they don’t offer – or provide drivers for.

Finally, and on a more trivial note, ZaReason let buyers specify what icon graces the “Windows/Super key” – either an Ubuntu logo or a Tux icon. 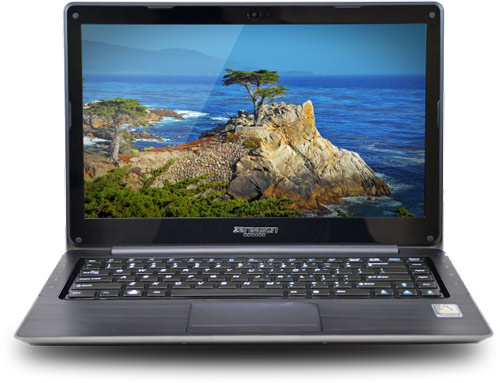 Now the bit you’ll have been waiting for – the price.

It depends where you place value.

You can get better specc’d Ultrabooks on Amazon.com for less than $750. And this is with the so-called ‘Windows tax’ included.

But you won’t get an Ultrabook that has been specifically tailored to Linux. Nor will your money go to supporting a small-time hardware company with smaller margins whose support for the open-source ecosystem is just as vital as that of a developer or sponsor.

As ZaReason didn’t offer us a unit to review we can’t relay to you anything other than what they have said about it. Whether or not it is actually worth every dollar of its $899 price tag will be up to you to decide.

But if you’re in the market for a Linux powered Ultrabook do keep your eyes peeled – we have a hands on with the Dell Sputnik laptop coming up later this month.