Ubuntu 12.10 will now ship with an older version of Nautilus, an update appears to confirm.

GNOME’s feature removals  in Nautilus 3.5.x – which included the popular ‘type-ahead’ and ‘split-pane’ views – along with a streamlined UI redesign proved controversial with users.

Ubuntu developer Sebastien Bacher had earlier put forward the idea of staying with an older, but more featured, version of Nautilus for Ubuntu 12.10, with the ‘newer’ version available in the repositories.

Interestingly a reversion to Nautilus 3.4 was the least favoured by in our recent poll asking you what you’d prefer to happen. 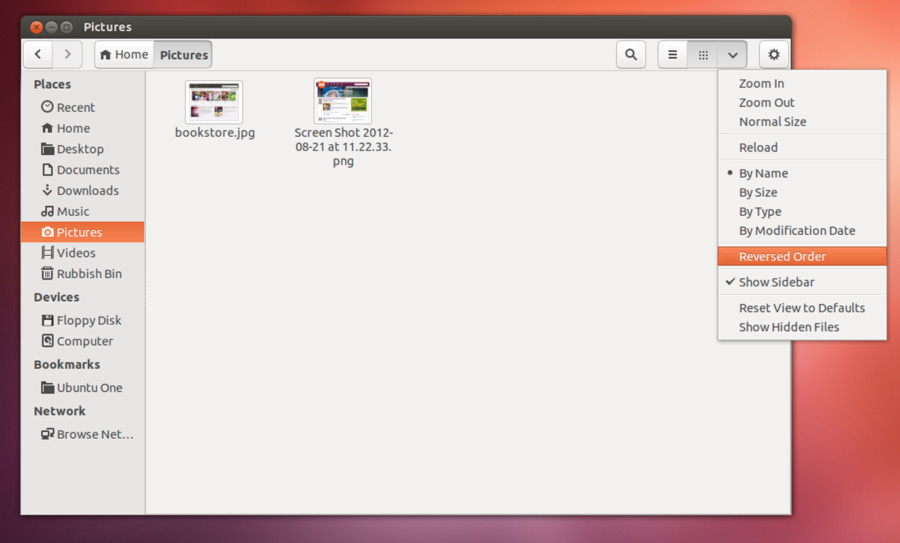 Ubuntu aren’t alone in playing it safe.  Linux Mint announced plans to fork Nautilus 3.4 inorder to preserve its feature set for their users.

Home » News » Ubuntu 12.10 Will Ship With Older Version of Nautilus