The third alpha release in the Ubuntu 12.10 development cycle has been made available for download.

Ubuntu 12.10 final is scheduled for release on October 18th. The first beta is expected on September 6th.

The old “third party driver” installation window has been replaced with a sleeker entry into the ‘Software Sources‘ dialog: 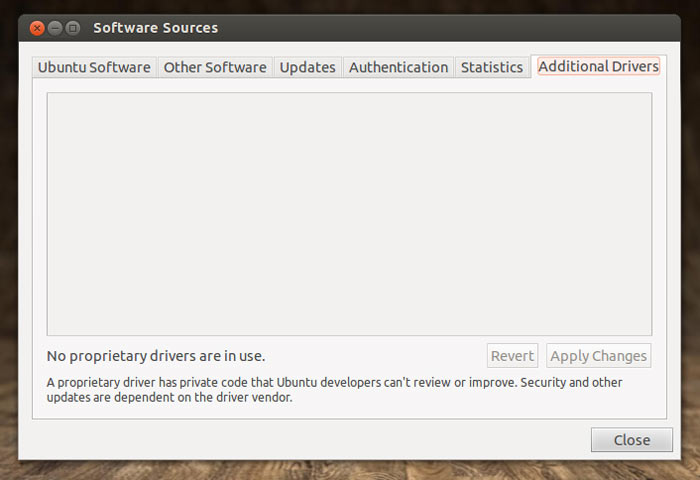 The latest – but not quite greatest – version of Nautilus has arrived from upstream GNOME. Sporting less window clutter – and less features – this update has been described as ‘vandalism’ by GNOME co-founder Federico Mena-Quintero.

Theming work that better ingratiates the file manager with Ubuntu has yet to land. 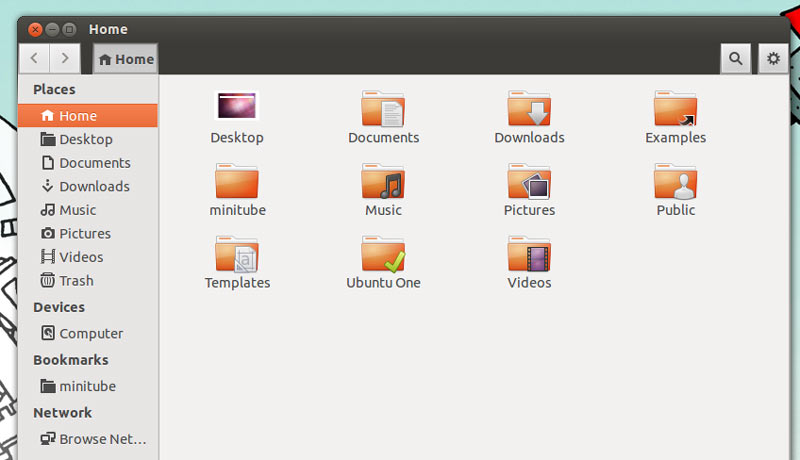 Ubuntu’s “Me” and “System” menus have been combined to create a new Session Menu.

A few things have been dropped along the way (like your name being displayed) but overall it’s a space-saving improvement. 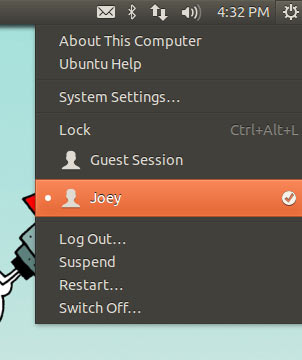 A new (wrong-ish sounding) name, and a streamlined UI are amongst the changes to Ubuntu’s Software Updater app. There’s now less visual ‘irrelevance’ and more focus on the bits that matter.

Various builds of Ubuntu 12.10 Alpha 3 can be downloaded from the link below.

If you’re planning on grabbing the release then torrent’s are the best way:

Do remember that Alpha releases are intended for use by developers and testers and not those seeking a stable user experience. Unless you get a kick out of reporting bugs or a thrill from Apport crash pop-ups you are advised not to install this build.

Can’t curb your curiosity? Then play it safe by using a virtual machine or LiveCD/USB.

Also note that as this is a development release the ‘Apport Crash Reporter’ has been enabled by default.