Like many UK readers, I was disappointed to hear that ASUS have no plans to bring their Ubuntu-toting EeePC netbooks to the UK.

But the UK is just one territory; for anyone living in Italy the news is slightly rosier. ASUS have a selection of Ubuntu-powered netbooks readily available at retail.

Notebook Italia have posted a thorough run down of what can be found, where it can be bought, and for how much.

But for those not fluent in the ol’ Italian language, here’s a handful of picks – excluding the recently announced EeePC 1225c – to turn you green with envy… 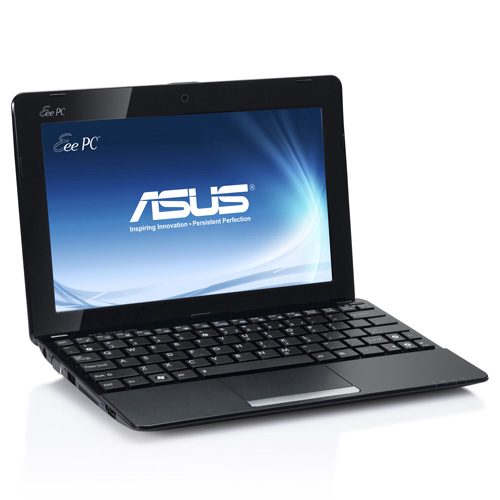 The EeePC 1015CX boasts the shell of older netbooks models but the guts of a newborn.

Powered by an Intel Atom N2600 (Cedartrail, dual-core clocked at 1.6Ghz, the 1015CX is both capable and power efficient.

2GB of RAM, 10″ screen, 320GB of HDD space, and HD-capable integrated graphics round out the bulk of the device.

Another Ubuntu-powered netbook that can still (just) be found for sale is the EeePC 1011PX .

Like a lot of ASUS’ netbook line-up there is very little differential between it and other offerings. You get an Intel Atom  N570 clocked at 1.66Ghz; 2GB of RAM; 250GB of HDD space; and a 10.1″ display to view everything on.

The Windows 7 version of this netbook promises 11 hours of battery charge. I’m not too sure how well that stacks up in Ubuntu 11.10 as older versions of the the Linux kernel are known to be power inefficient. 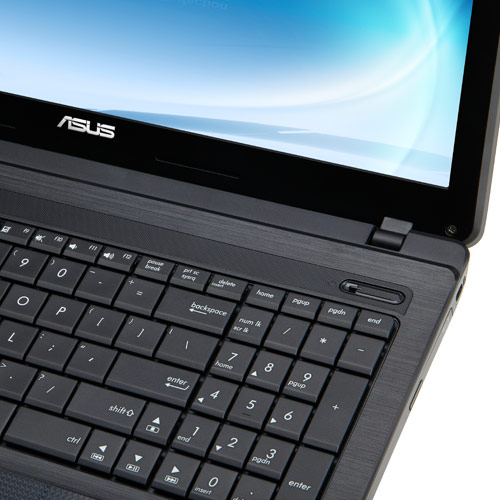 Not everyone needs, or wants, an Ubuntu netbook. So ASUS cater for this taste with the ASUS X53HR – a budget laptop with some impressive internals.

The dedicated ATI Radeon HD 7470 means you won’t have to worry too much about dropping frames during HD playback or Alien Arena.

Rounding it out is 4GB of RAM, a 320GB HDD, and a smattering of the usual ports and inputs.

A cheaper version of the X54 is also available for a little under €300, but sacrifices have to be made to get there.

For example, you’ll be switching out the 2.1Ghz Intel i3 processor for a lower-speed, single-core Intel Celeron; you’ll get 2GB less RAM; and that dedicated graphic offering converts to integrated.

Do you own one of these? Would you like to? Share your thoughts/wants/rants in the comments below. 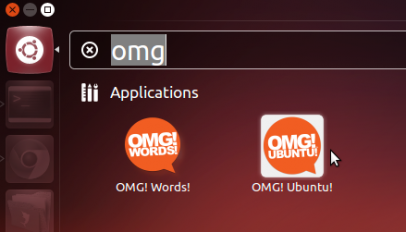 [How To] Add OMG! Ubuntu! to the Unity Launcher
Read Next