Several weeks back, there was an attempt by myself at an article regarding the prospects and influence Steam would have with Ubuntu.

Due to scheduling issues the article never saw the light of day. Unfortunate, but like the hydra, we lost one and gained something with twice the impact.

The cat’s been let out finally: Steam is officially in the works for Linux.

“The rumor that has been around for years.”

If you’re an avid gamer then chances are you’ve previously caught word of of Valve porting Steam to Linux. And whilst there have been many ‘cried wolf’ moments in the past they don’t devalue the truth in the new developments, revealed by the hardware-enthusiast site Phoronix today.

Citing the recently leaked Valve Employee handbook, it is mentioned that part of the long development life has come down to the fact that Valve maintains a flat management structure. In short, that means anyone can work on anything when they want. That hasn’t worked to our collective benefit until now.

Gabe Newell, co-founder of Valve, billionaire, and all around awesome dude, has recently taken a personal interest in the Steam platform and Source engine coming to Linux. Sporting an 11.10 version of Ubuntu, he showed off a working native version of Left 4 Dead 2. 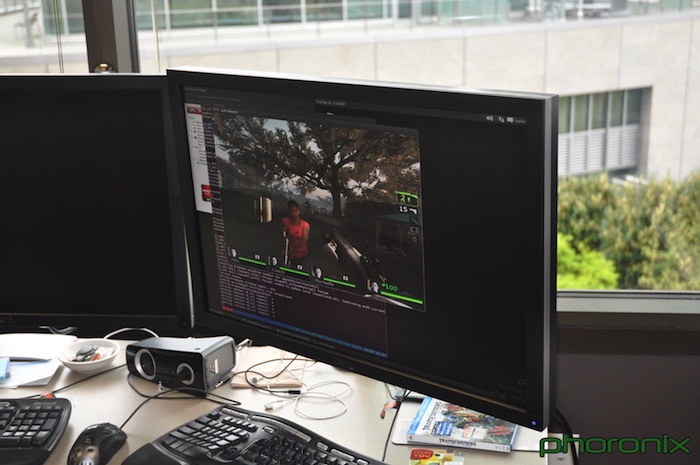 No Wine, no other trickery. Just a full-on, native version of the popular first-person co-operative shooter.

One game doesn’t make the platform though, and Valve is working diligently on getting many of their other games ported over to native Linux and OpenGL as well as attempting to rally developers to Linux.

Don’t expect the world, though.

Much like the Mac OS Steam client, I expect that when it finally does manage to make it to our hands as users, the options will be scarce. Valve is but one company and much of what makes Steam Steam is the veritable cornucopia of games available. I imagine that we will see all the “classic” Linux hits/ports we’re used to being available, but it will be some time yet before we see any triple-A titles locking their sights on Linux.

No word on an official release date as yet, but would you really want one? This is Valve we’re talking about here. ;) 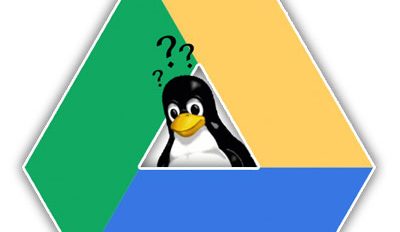