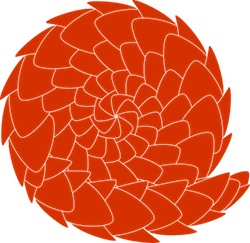 Ubuntu 12.04 was released nearly 24 hours ago – but have you upgraded already?

In theory there’s no reason not to: it’s an Long Term Support release, boasts significant power, performance and stability gains over previous releases, and adds some super new features.

But perhaps you have a triple-boot you’re cautious about hosing; you might be on the last LTS release and worried things will go awry at such a jump (you needn’t worry on that score).

Or maybe you’re content with Maverick, Natty or Oneiric.

Either way this is the question we’re asking in today’s poll.

Obed Uri I black bruh and I like Ubuntu please do not…
Ubuntu 20.10 Release Date & Planned Features

RHanks LOL! You will now be subjected to watching 'Dora the…
Linux Kernel 5.8 Released, This is What’s New