Alongside a tonne of performance, stability and bug fixes come a handful of minor visual changes and features.

The new Unity Video Lens, which we revealed news of yesterday, joins the ranks of default lenses shipped in Precise.

Pulled in by the Unity 5.4 update, the lens comes with a handful of additional search sources than previewed yesterday – 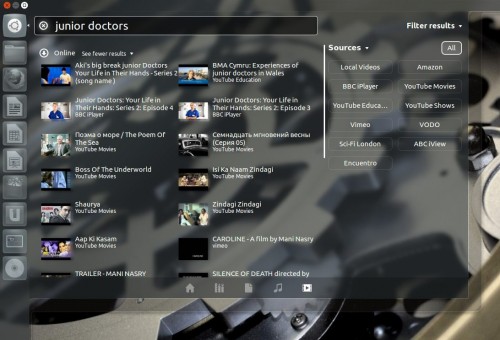 Ubuntu’s much hyped HUD feature makes the transition from testing PPA to the desktop. Press Alt to reveal it.

The tweaked Launcher tooltips and Quicklists we showed off a day or two back feature in the update:

Dash window controls are now consistent with the rest of the Ubuntu theme: –

The title of the in-focus tile during Alt+Tab switching is displayed in the panel: – 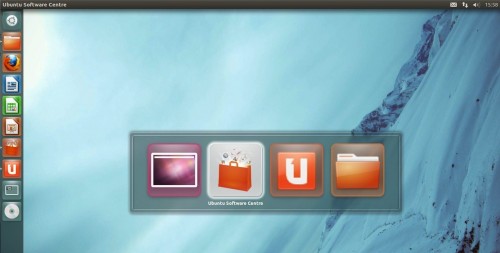 Per-Annum Bayenhold Servers are proprietary in nature. Even if Canonical did give…
Don't Miss: Ubuntu 21.10 is Now Available to Download