Adobe will no longer provide new releases of Flash Player for Linux after version 11.2, the company has today announced. 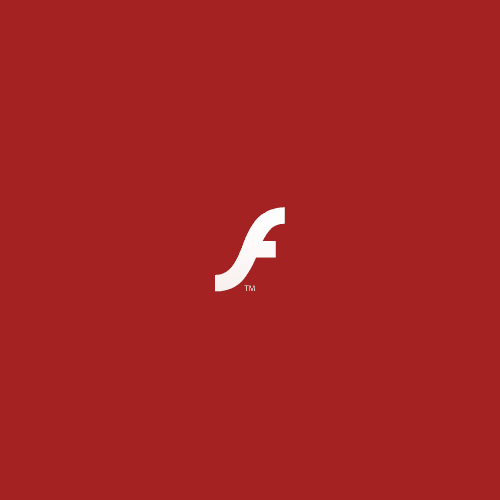 Google will, instead, take over the implementation of Flash Player via a new plugin API called ‘Pepper‘.

The pair-up means that Linux users using Google’s Chrome browser will still be able to benefit from new Flash Player features and improvements.Google are expected to begin shipping the new Pepper-based version of Flash player in Google Chrome later this year.

In their short statement, Adobe write: –

“For Flash Player releases after 11.2, the Flash Player browser plugin for Linux will only be available via the “Pepper” API as part of the Google Chrome browser distribution and will no longer be available as a direct download from Adobe.”

As all well and good as promoting the Pepper API is there is one glaring caveat: the only browser using it (at present) is Google Chrome.

Mozilla, the company behind Firefox, have no plans to add the technology to their own browser, and it’s unlikely to find favour with other, smaller browsers who lack the development resources to integrate the feature.

Although Pepper will ship in the Windows and OS X builds of Google Chrome Adobe will continue distributing new and improved versions of the Flash Player for those two platforms in the traditional way.

Is this a good move by Adobe? Regster your voice in the poll below.

Watch Ubuntu for Android in Action
Read Next