Unlike trains or buses you can pretty much bank on predictions of Linux’s impending doom, demise and decay arriving almost to schedule.

Coming barely a day after the release of the latest linux kernel, Mike Gualtieri of technology research group Forrester has declared that it’s “game over” for Linux‘s plan of worldwide domination.

“It struggled so hard to dominate the world.” he writes in a blog post assertively titled Mobile Proliferation Killed Linux Hopes For World Domination. “It was the little open source engine that could, but it didn’t.”

He cites the well-trodden sub-2% stat as evidence of its failure, compounded, he argues, by the arrival and subsequent dominance of mobile platforms such as iOS and Android.

Now, we all know that Linux is just a kernel, and that Ubuntu, for example, is an operating system built around it.

Last time I checked that was true of Android, too.

But, just to really demonstrate the noble art of trolling, Gualtieri goes on to state: –

“Open source never seems to be the innovator. Instead, it seems to disrupt pricing power for established technologies.” 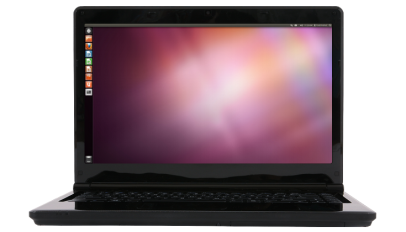