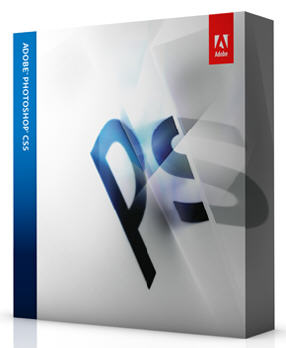 The on-going campaign to persuade Adobe to release (at least parts) of their ‘Creative Suite’ software on Linux is beginning to resemble a game of tic-tac-toe: One second it appears to be going one way and then, slam, a big fat ‘X’ falls down, and the game is off in a different direction.

Adobe’s Carey Burgess, having earlier this year said that Creative suite for Linux was ‘definitely on the[ir] engineers radar’ has, once again,  taken to Adobe’s Get Satisfaction page to give Linux users an update on the situation.

Only this time things are not quite as optimistic sounding as before, with Burgess saying: –

Adobe does not currently have any plans to release Creative Suite on Linux.

Of course, this isn’t actually “news” at all; Adobe never said Creative Suite was Linux bound only that engineers were aware of the demand from Linux users.

And that is still the case: you’re making your voices heard and Adobe are listening.

Robert AppleSeed Just a reminder for you, to get out of the…
Download Now: First Ubuntu 22.04 Daily Builds Go Live

Guy Clark That much might be true but consider the IBM takeover…
Download Now: First Ubuntu 22.04 Daily Builds Go Live

Goyo It does contribute to other things that are important too.…
Download Now: First Ubuntu 22.04 Daily Builds Go Live

Cato Lindberg No, really. It has been a popular belief since the…
Download Now: First Ubuntu 22.04 Daily Builds Go Live