Matt Zimmerman, Ubuntu’s CTO, and Stefano Zacchiroli, Debian Leader, worked together to setup the DEX project. It’s a new initiative to improve collaboration between Debian and its derivatives, Ubuntu included.

Matt introduces DEX on his blog. He explains that he’s looking for ways to improve the collaboration between Debian and its derivatives.

His interest in the topic is not new, but the current Debian leader is very supportive of any such effort (remember he already created the Derivatives Frontdesk). Together they went one step further and tried to do something about it:

While the project is neutral and welcomes all derivatives, Matt has obviously started an Ubuntu DEX team that strives to “facilitate cooperation between Debian and Ubuntu through direct action: merging patches, sponsoring uploads, and so on.”

The fact that DEX is a project finding its roots in Debian is positive for its acceptance and will make their job easier when they’ll encounter some of the less cooperative maintainers that Debian can have. This is particularly important given that DEX strives to fill the gap where cooperation is not yet working. Fortunately its intervention will not be needed for most of the teams/projects/maintainers… 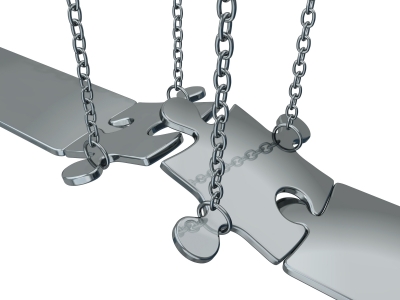 The amount of possible work is huge but the project seems to take a sane approach of selecting a specific subset and getting it all done. Achievable goals are important to keep the pace and show DEX contributors that they are making progress and doing something useful.

The Ubuntu DEX team reached its first goal to review a set of old patches whose status was not clear because they predated any sort of tracking.

Everybody is welcome to help and join the team. You can get in touch on #debian-ubuntu on irc.debian.org (OFTC) and on the debian-derivatives mailing list. You’ll find more information on DEX’s homepage.

About the author: Raphaël Hertzog is a Debian developer. You can join his Debian Supporters Guild to get his monthly analysis of the Debian/Ubuntu news while showing your support for his work.