Named after a computer from a very famous novel, Wintermute is an attempt to implement the world’s first personal edition of an intelligent framework of applications and libraries, and in the future, an intelligent operating system. 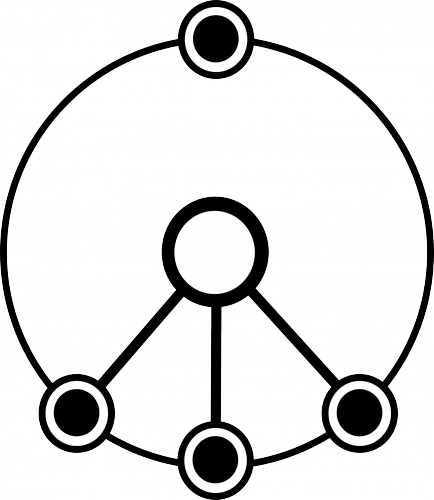 According to the project’s Launchpad page

Wintermute bolsters the capabilities of using neural networking to learn about its host, a pseudo-langauge engine that permits translations and grammar rulesets of any language to be incorporated into the system, and database downloads of different sets of data to permit the combination of the world’s first personal virtual self-thinking assistant.

The project aims to have something like Apple Knowledge Navigator implemented (READ: Not Clippy!), “So far, we’ve implemented an abstract system of language processing, so translations’ll be as swappable as extensions for Chromium, and we’re looking at other semantic projects (DPedia, NEPOMUK from the Semantic Desktop) to harness the need of knowledge.”, developer Jacky Alcine told us.

The project is looking for Programmers with either GLib, C++ or Python knowledge, Beta testers/People who can enhance the VoxForge voice modules and Designers for the Wintermute, UAIT and Intell@Ubuntu logos.

LiLi for Windows: the easiest way to try Linux
Read Next