The Ubuntu Developer Summit held earlier this month in California, US, was home to a wealth of discussion, demo and debate on all manners Ubuntu. Part of that extended to Linaro - the ARM-orientated software engineering company of which Canonical are a driving member - who showed off a port of Unity 3D running on an ARM Cortex-A9 Pandaboard using OpenGL ES - a "..subset of the OpenGL 3D graphics API designed for embedded systems such as mobile phones, PDAs, and video game consoles." And its potential is massive. 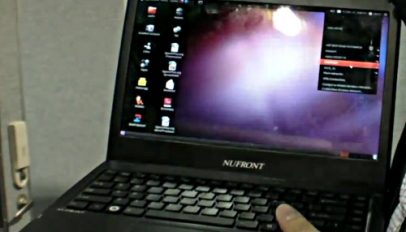 Okay, I'll admit that I'm a bit obsessed about Ubuntu on ARM and have been scouring Twitter and YouTube for any interesting news from CES. But I found a gem.