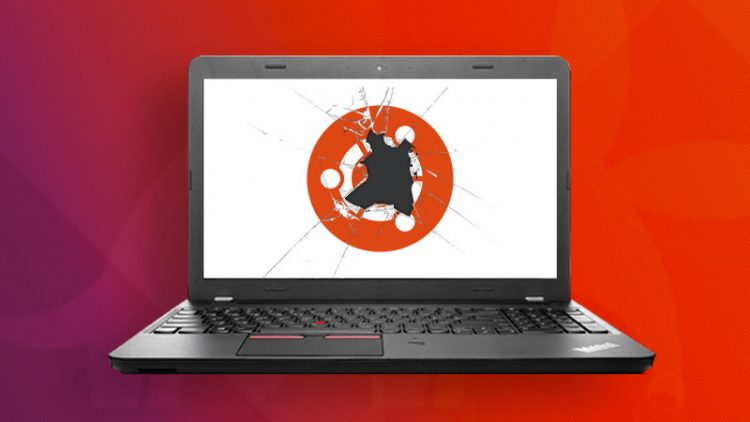 Canonical pulled Ubuntu 17.10 downloads from the official Ubuntu website last month following reports that the release could leave some laptops unable to boot.

Lenovo laptops were among those most affected by the ‘bug’, though reports were also filed by users of devices from other computer vendors, including Acer and Dell.

The bug could corrupt the BIOS of an affected laptop, leaving the user unable to save settings or make changes. In extreme cases the bug left users unable to boot their laptop at all.

The cause of the issue? The Intel SPI driver.

‘You don’t even need to install Ubuntu to be affected; the bug can be triggered just by booting a live image’

In the upstream Linux kernel the Intel SPI driver is disabled as it’s not yet considered ready for use. The driver’s documentation even warns that it shouldn’t be enabled “unless you know what you are doing”  at it can overwrite SPI flash which “may render the system unbootable”.

Canonical, for reasons unknown, chose to enable the SPI driver in the kernel used by the Artful Aardvark.

Worse still, it turns out users didn’t need to install Ubuntu to be affected as the bug can be triggered just by booting a live image.

A “fixed” version of Ubuntu 17.10 will be released later this week according to Canonical’s Steve Langasek. He says the new Ubuntu 17.10 ISO images disable the intel-spi driver at build time.

A number of workarounds and software fixes have also been posted online to help those whose BIOS is already borked by the bug.

If you’re one of those affected by the ‘bug’ and are yet to find a solution, do try this:

In extreme cases where a software fix doesn’t work the entire motherboard may need to be replaced. 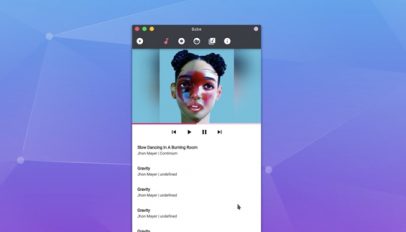