If you’ve longed to use the open-source Atom text editor as a fully-fledged IDE you’re about to go nuclear.

Github has announced Atom IDE, a set of (entirely optional) packages for Atom that super-charge the text editor with IDE capabilities. 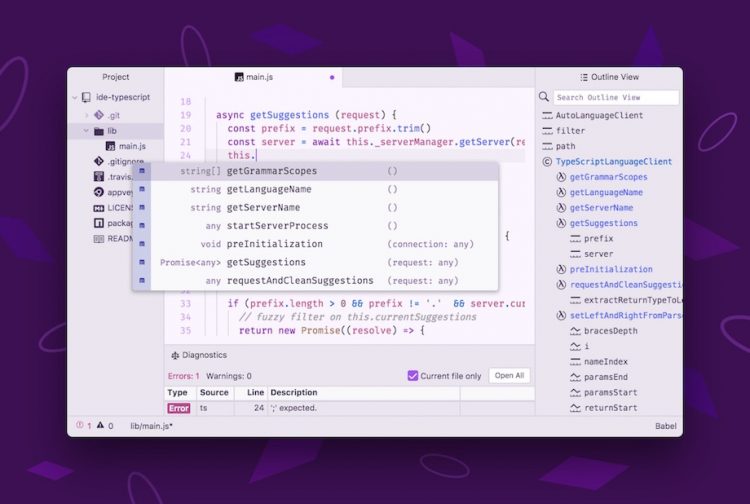 This integrated developer environment power-up potentially sets a whole new course for what is already a popular and extensible text editor.

Powering many of the features enabled in Atom IDE is the Language Server Protocol (LSP). This is described by Github as a mechanism through which the IDE can use an ‘out-of-process server’ to ‘provide rich analysis, refactoring and interactive features for a given programming language’.

Or, to digest things in a more parseable format, the LSP gifts Atom IDE:

Smarter context-aware auto-completion, code navigation features such as an outline view, go to definition and find all references. As well as hover-to-reveal information, diagnostics (errors and warnings) and document formatting.

A fairly seductive shopping list of features — but is it enough to tear you away from Eclipse, GNOME Builder or IntelliJ IDEA?

Github says it wants to ‘expand’ the range of languages Atom-IDE can supports going forward, and has a hopeful eye on supporting Rust, Go and Python in the near future. 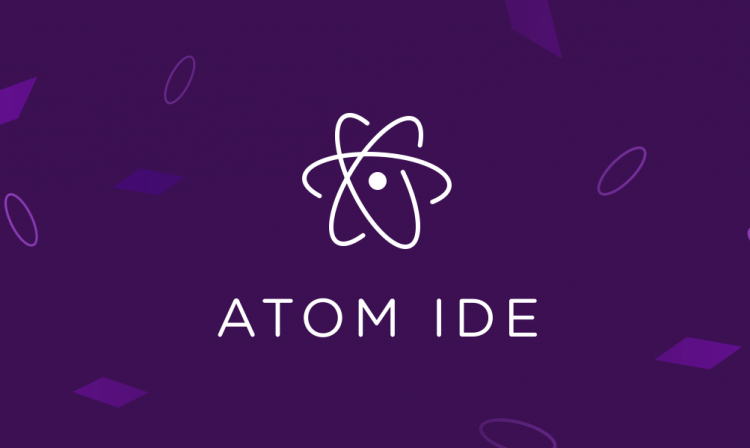 If you like the sound of what you’re reading you can try Atom IDE out on Ubuntu.

First you’ll need to install the latest Atom text editor beta (this is what Github recommends as it includes all of the necessary plumbing requires by the IDE package).

Once you have downloaded and installed Atom 1.21 Beta on Ubuntu you can go ahead and install the atom-ide-ui Atom package using the Install Packages dialog available via Atom’s Settings.

After that get exploring — and let us know whether there’s enough in this first release to wean you off your current IDE of choice.