There were a number of big Ubuntu news stories in 2016, as you’re already aware. But a number of  smaller events and milestones throughout the year help to put the Linux distribution’s year into a broader context.

And what a year it’s been — from a new Long Term Support release to an all-new Ubuntu device category.

In this post we present 12 key images that relate to Ubuntu over the past 12 months. Individually each image highlights a specific area of work or focus, but viewed together they point toward the specific direction Ubuntu is headed…

Canonical went all-out with a new marketing campaign based around the hashtag #reinvent. Thankfully the end reveal didn’t turn out to be yet-another-not-invented-here software stack solution but a teaser for new Ubuntu Touch devices able to play dual roles. 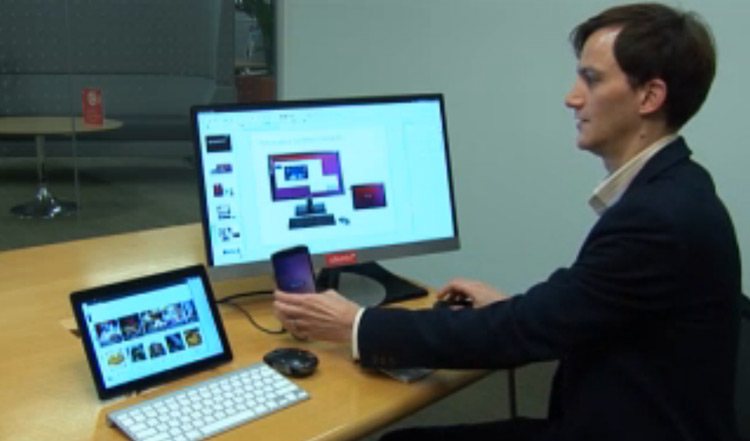 Flush from its attendance at MWC 2016, Canonical spent much of February talking up the “convergence” capabilities of its new hardware: the powerful Meizu PRO 5 Ubuntu phone and the mid-range Bq Aquaris M10 Ubuntu tablet. 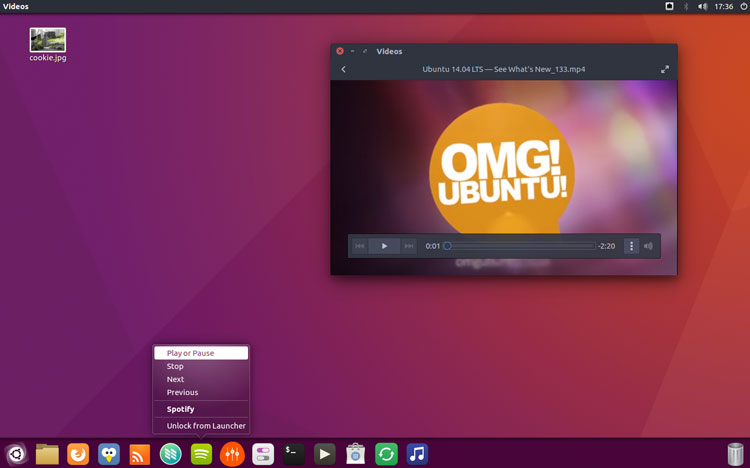 It’s easy to forget that it was only in March that Unity 7 finally added an option to move the Unity launcher to the bottom of the screen. And even then the option was down to the development work of Ubuntu’s China-orientated spin, Ubuntu Kylin. 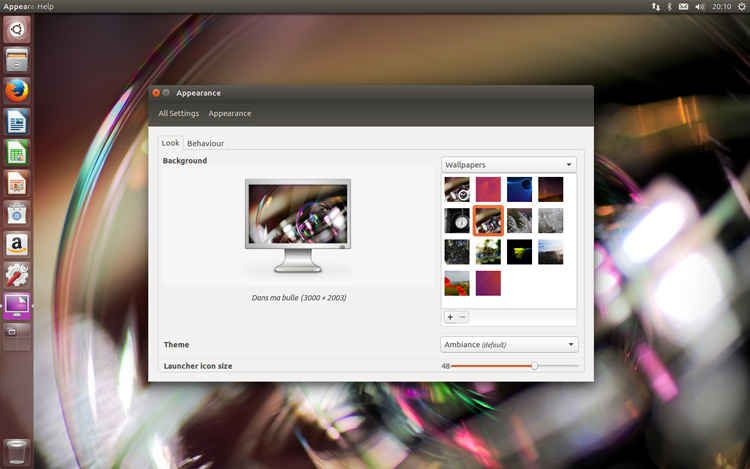 April 2016 saw the release of Ubuntu 16.04 LTS, the 6th long-term support release of Ubuntu. It was met with warm enthusiasm, and debuted (among other changes) a new ‘software store’ app and improvements to Unity low graphics mode. 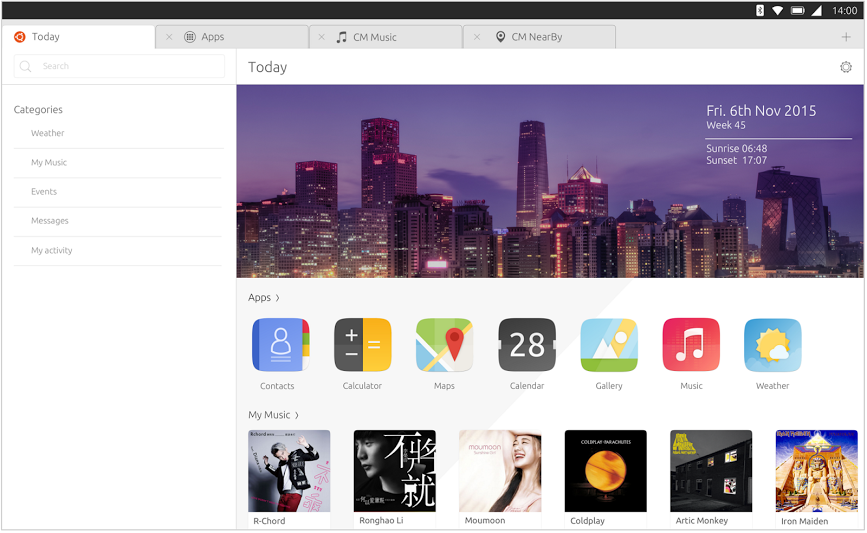 At the May 2016 Ubuntu Online Summit the Canonical design team shared tentative designs of a revamped Scopes experience, showing how it’d look and flow across different classes of Ubuntu devices.

Although the designs received plenty of positive feedback from users both here and at the UoS, newer designs shared in December suggest that the team has decided to take a different path with regards to scopes presentation. 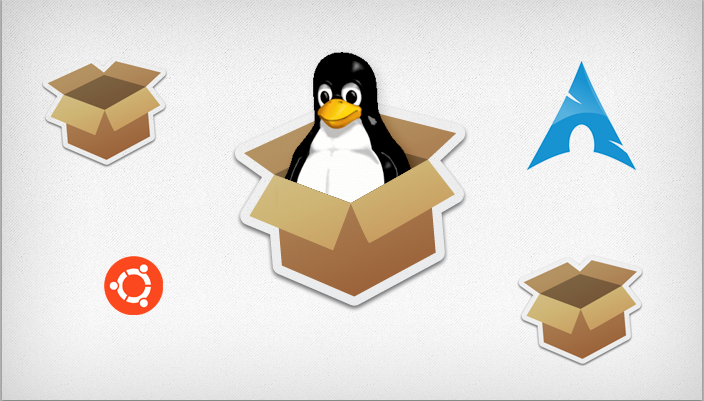 This was the month that saw Canonical push Snaps as the new universal Linux distribution format, taking it toe-to-toe with Flatpak.

Six months on from that push few developers are yet to adopt the technology, with only a modest selection of end-user apps currently available to install, and a growing cynicism about whether any new packaging format is needed. 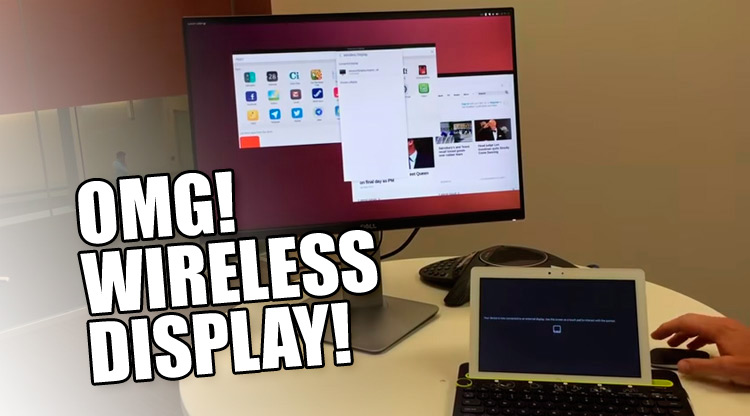 July saw a new update to Ubuntu Phone and Tablet roll out, and with a brand-new capability: wireless display casting over Miracast.

Although the feature, in practice, fell some way short of the “use your phone as a PC” skills the marketing touted, the feature hinted a promising, wire-free future for convergence.

In late summer Ubuntu presented a design of an app it considers key to Unity 8 desktop: an adaptable, converged Terminal. While the real, working Ubuntu Touch terminal app is yet to look anything like the mock-ups shared, the design nonetheless hints at a minimal, distraction-free future for Ubuntu’s desktop brand identify. 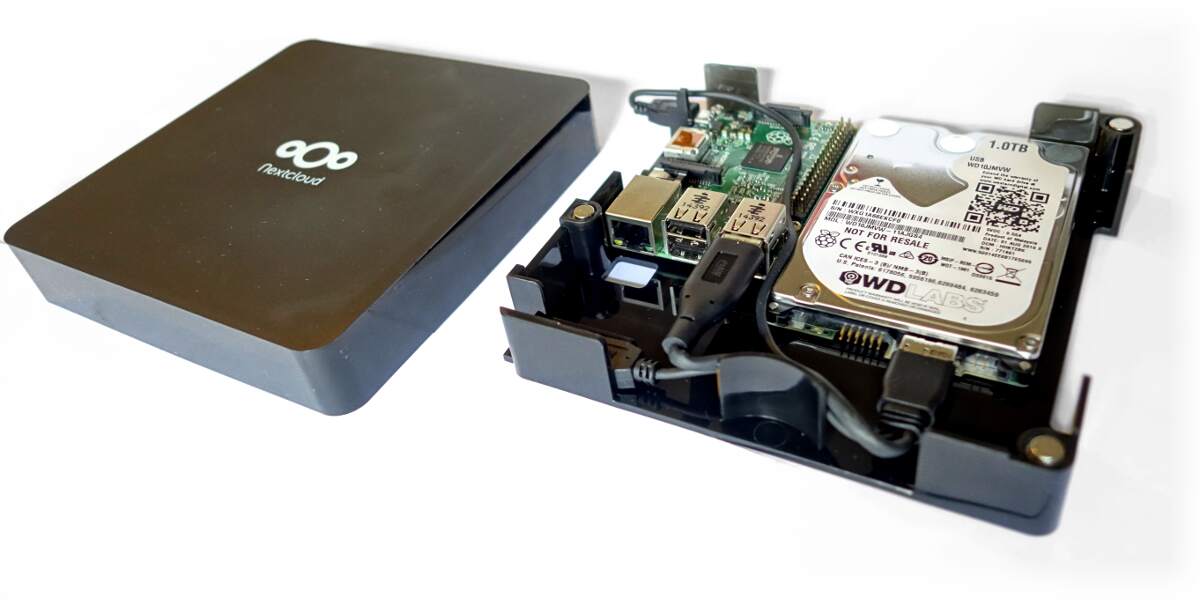 September saw OwnCloud spin off NextCloud launch the Nextcloud Box, a custom-cloud kit based around the Raspberry Pi 2. The box is powered by the Ubuntu Core OS, a nimble, IoT-focused version of Ubuntu based around the Snap framework.

October saw a number of important events for Ubuntu, including the release of Ubuntu 16.10, the first version of Ubuntu to ship with an optional Unity 8 session. But the more important milestone was, arguably, Ubuntu’s 12th birthday. 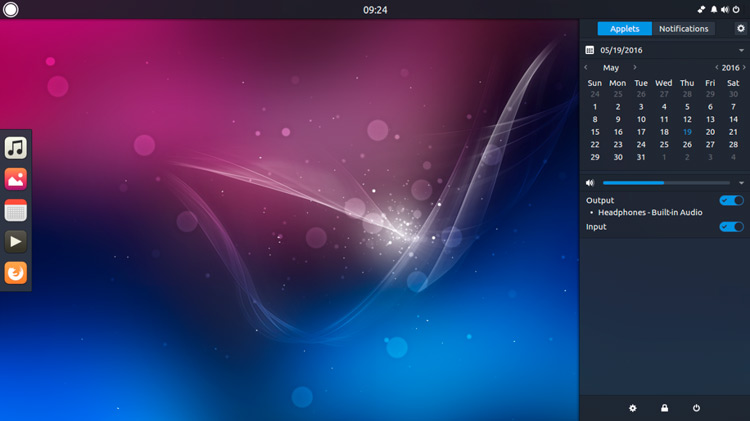 Ubuntu Budgie was given official community flavor status in November, joining Ubuntu MATE, Kubuntu and Xubuntu in the Ubuntu family. Ubuntu Budgie will make its first official release in April 2017. 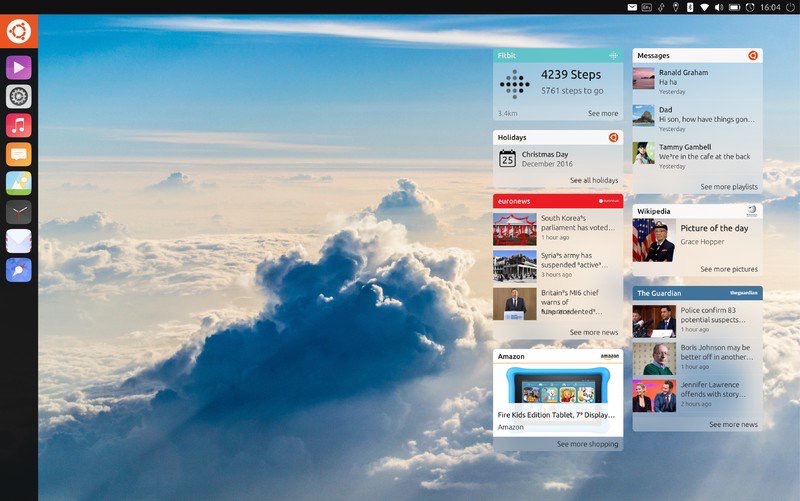 Seemingly eschewing their earlier “tabbed browser” design for Scopes, the Canonical Design team sought feedback on a series of three new Unity 8 desktop mockups in December. The designs hint at a reimagined way for users to interact and see Scopes on the desktop, and potentially on tablet too. 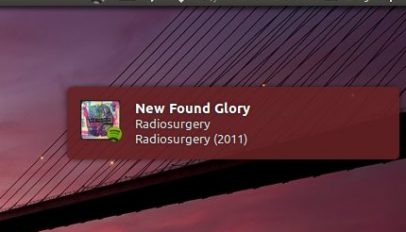 Never Miss a Desktop Notification Again With This Indicator
Read Next