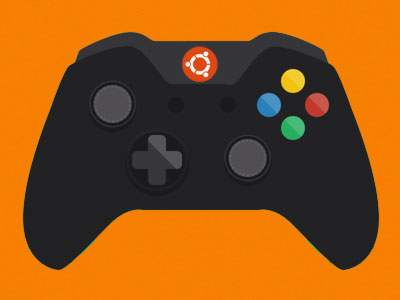 Do you recall that natty PPA Canonical set up to help Ubuntu gamers install the latest graphics drivers on Ubuntu?

And if you are it won’t have escaped your notice that the PPA only contains the latest binary Nvidia drivers. It doesn’t contain anything for AMD or Intel, much less for those who prefer to use Mesa, the open-source Linux GPU drivers.

Mesa drivers are shaping up nicely thanks to renewed community efforts. It’s even bagged some early Vulkan support.

In light of this Feral Interactive, a well-known games porting company, is asking Canonical to add the latest Mesa drivers for Ubuntu to their official graphics driver PPA.

‘Mesa has started to hit the tipping point, support has become more viable’

This, Feral say, would help them to officially support Mesa in their Linux ports, and in turn enable more games to run on AMD and Intel hardware.

“In the last year [Mesa] has started to hit the tipping point and support has become more and more viable when using the very latest drivers,” Feral’s Edwin Smith writes in a post to the Ubuntu desktop mailing list.

Ubuntu provides older, outdated Mesa drivers in its archive. But because the archive is largely frozen neither users not developers can reap the rewards from recent improvements, which in turn impacts the level of support that games developers and porting companies can offer through it.

“The biggest issue we have is there is no way for a user to officially download and install the latest stable versions of Mesa. For example because the official Mesa 13.0.1 release isn’t available to install on Ubuntu, you need to compile it yourself.”

The proposed solution? Add some stress-tested Mesa drivers to the Ubuntu Graphics PPA so that those who want to opt-in to use ’em can do so easily, without needing to compile anything from scratch!

Liam Dawe, editor of (the very awesome) Gaming on Linux website notes, if this proposal is accepted ‘users on AMD and Intel can get the best gaming experience possible on Ubuntu.’

And who doesn’t want that, right? 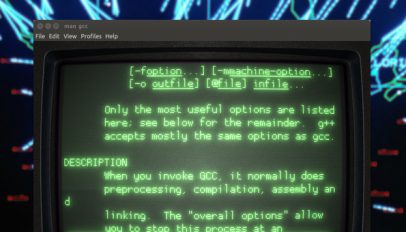