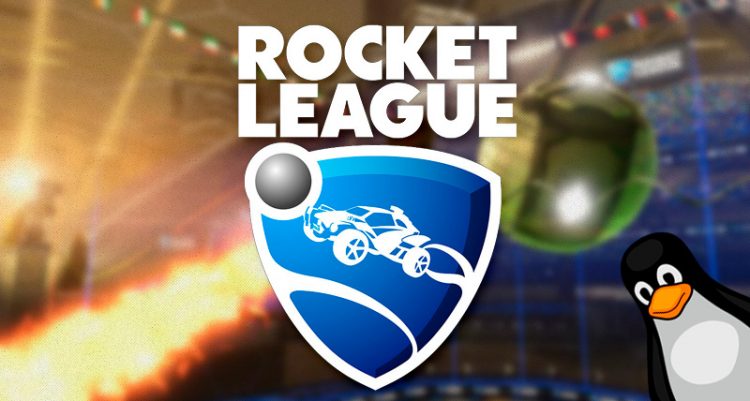 Rocket League is finally finally available to install on Linux, albeit as a beta.

If you don’t already own the game on Steam then now might be a good time to pounce as Rocket League is currently on sale, at 25% off.

If you own one, you’ll be pleased to know that you can play Rocket League using the Steam Controller.

Below you can see the minimum system requirements for the Linux/SteamOS version of the game:

But you’ll ideal want to be running it on:

Early impressions seem to be relatively positive, though some have highlighted issues — so keep in mind that this is a beta.

Click the link below to buy Rocket League on Steam for Steam OS (and Linux).

Home » Gaming » In Time for the Weekend: Rocket League Lands on Linux at 25% Off