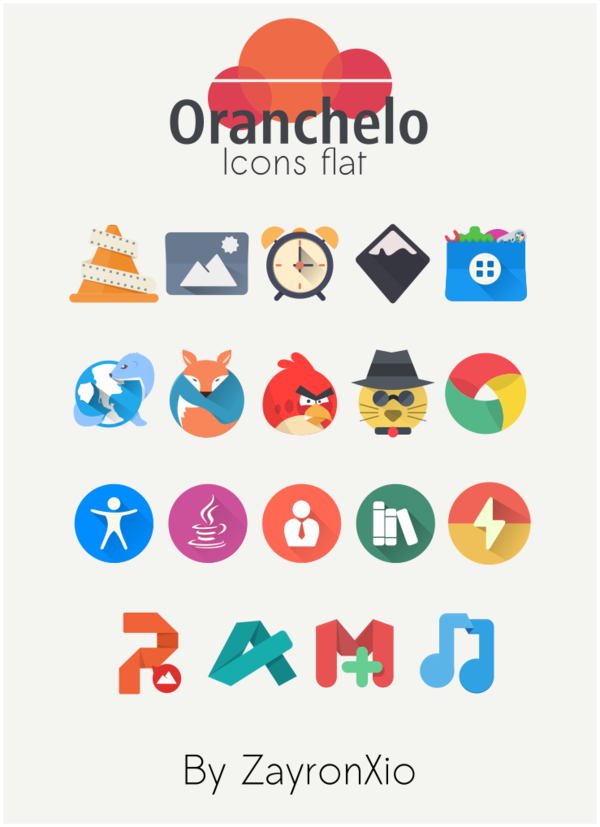 I came across the Oranchelo icon pack for XFCE4 earlier today and I have to confess: I’m already in love.

A hybrid icon set, Oranchelo is based on Super Flat Remix and inspired by Cornie icons, an Android theme pack designed by Patryk Goworowski.

The pick n’ mix approach taken by the theme’s creator, zayronXIO, sees similarly-themed app and system icons from other popular icon packs including (but not limited to) Plateau, Papirus and Simplex.

Flat Design Falls Flat With Some

Flat design isn’t everyone’s cup of tea, and the folded paper, layering and shadows of some of the icons in Oranchelo will be unlikely to suit fans of long shadow / flat icon either.

But I find some of the icons wonderfully creative and intricate. Just look at the Firefox, Google Chrome and VLC icons you can see in the promo image opposite — you can almost reach in and peel back the layers.

The Oranchelo icon theme is available to install on Ubuntu 16.04 from its own dedicated PPA, which is being maintained by Xubuntu user Miguel Hernández.

Next, update and install:

Don’t want to add a PPA? You can download an installer for this icon theme from the PPA page:

To set Oranchelo as your system theme on Ubuntu you will need to use an application like Unity Tweak Tool, available free in Ubuntu Software.

For more information on this theme, its sources, and so on you can head to its pages on GitHub, DeviantArt and GNOME-Look. 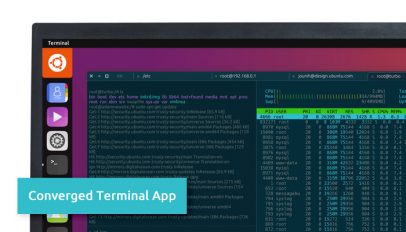