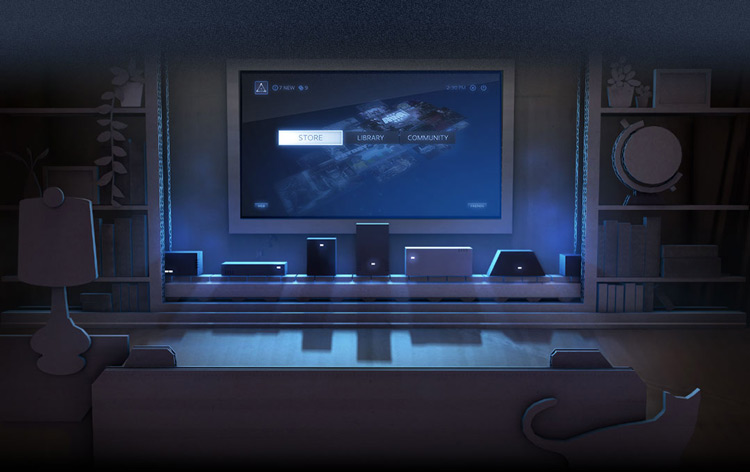 Valve has announced that a raft of ‘powerful new living room hardware‘ designed for gaming and running Steam OS will be marching into living rooms come 2014.

Dubbed ‘Steam Machines’, these new breed of upgradeable gaming machines will be available in various configurations. This is because, Valve, say, ‘Entertainment is not a one-size-fits-all-world’.

‘Parallels have been drawn between Valve’s approach, and that taken by Google with Android…’

Several devices, each made by different manufacturers, will become available in 2014 according to Valve, ‘with an array of specifications, price, and performance‘ on offer.

All of the devices will run Steam OS and be ‘optimised’ for Steam gaming.

Parallels have been drawn between Valve’s OS-centric approach to living room gaming and that taken by Google with Android . The differentiator between devices will simply be hardware – how fast, how sleek, how powerful, etc – just like the Android phone market.

Get a Free Steam Machine

But before the rise of the Steam Machines can begin Valve first want to do some testing. The company are offering 300 Steam users the chance to trial a ‘high-performance prototype’ – read: Steambox – later this year and totally free of charge.

Today’s hardware news follows on from Monday’s reveal of Steam OS – a custom Linux distribution designed specifically for use ‘in the living room’.

The company’s third announcement, due on Friday, is rumoured to be related to gamepads – mice and keyboards don’t quite fit in with the ‘living room’ experience… 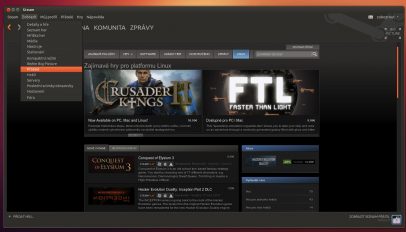