This date, along with the various other milestones used during a development cycle, are listed on the ‘T’ series release schedule on the Ubuntu Wiki.

All of the dates listed on the wiki (and reprinted below) are subject to change at any time. Whilst its rare that they do; but make a mental note of them in pencil rather than ink.

In keeping with the release schedules for the most recent release cycles, Ubuntu (proper) will only participate from the final beta milestone onwards.

It’s various siblings, Xubuntu, Lubuntu, Kubuntu & co, will be available for testing sooner, with two alpha and a pair of beta milestones available.

The final release of the Trusty Tahr is scheduled for: 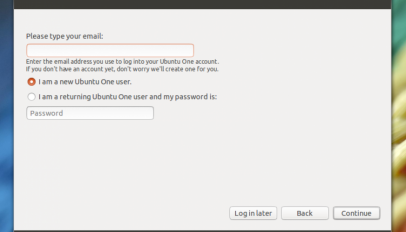 Ubuntu One Set-Up Added to Ubuntu 13.10 Installer
Read Next