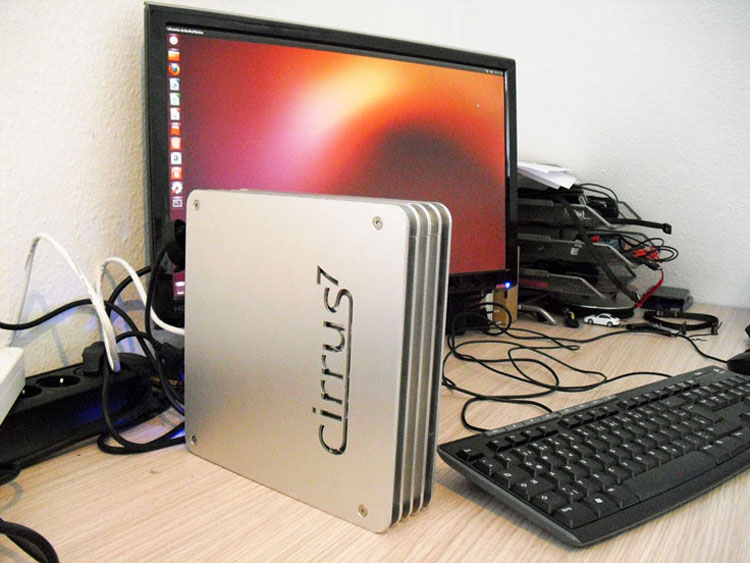 We wondered whether it was the ‘coolest Ubuntu PC ever built’. Not wanting to downplay such a reputation, the Cirrus7 Nimbus will be fashionably late to market.

The German company behind the device, Cirrus7, have said that they ‘can not keep [to] the planned release date’ of late May. Instead, the Nimbus will be launched a month late, seeing release in late June,.

Unlike other small form-factor PCs on sale the Nimbus is fanless. It cools the CPU ‘passively’ by way of laser-cut aluminium layers stacked on top of one another to form a case that double up as a heatsink. No other form of cooling is used – or even needed, say the company.

Alongside a revised release date for the metal marvel comes the first indication of how much you can expect to pay for it.

Is this good value? For a bit of context the Intel i3-powered Lenovo Q190 retails for €400+ – a lower price, but with a far weaker processor than that offered by the cheapest Nimbus.

Price/performance ratios aside, the choice of CPU will also dictate the power on offer from the integrated graphics. The i5 and i7 options offer Intel HD 4000 (as used by Apple in the MacBook Pro); but the lower-end models are paired with far less capable offerings.

Not that super-stellar graphic performance is going to be top of the want list for anyone shopping for a low-power, small-profile PC to start with. Anyone hoping to do hardcore gaming or HD video editing on a PC like this should have a quiet word with themselves…

Later in the year the company say we can look forward to options featuring Intel’s new super performant and super power-friendly Haswell CPUs.

For more details on the specifications of the Nimbus see our previous post.

Intrigued? Cirrus7 are advising anyone interested in purchasing a Nimbus to get in touch via preorder@cirrus7.com.

Mailing, they say, does not constitute an obligation to buy but will offer up early notifications about release dates and availability.

*They may be Celeron by name, but not in performance 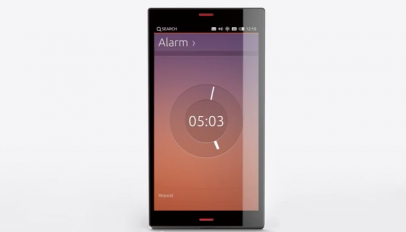