Linux Mint’s reaction to the ‘controversial’ changes introduced in Nautilus 3.6 was simple: fork it.

Now plans for that fork, named Nemo after the captain who pilots the Nautilus in Jules Verne’s Twenty Thousand Leagues Under the Sea and Mysterious Island novels, have been discussed in detail by Mint’s project lead, Clement Lefebvre. 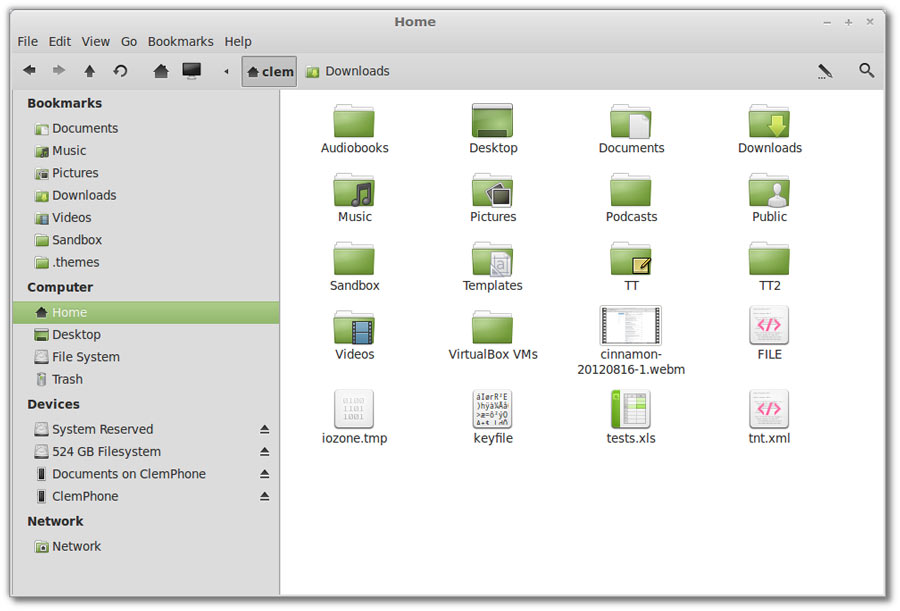 But first Clement had some damning opinions on the state of the ‘new Nautilus’, saying:

Nautilus 3.6 is a catastrophe. It removes features we consider requirements.

Mint are not alone in having reservations about the changes. Canonical have chosen to use an older version of Nautilus in Ubuntu 12.10 to give them breathing space to formulate a long-term solution for file browsing in future releases.

We welcomed the news that Canonical decided to stick to Nautilus 3.4, but it …only temporarily solve[s] the problem for Ubuntu and Linux Mint.

…patching/freezing Nautilus was the right decision but it’s only a good decision if it’s a temporary one, long term [Ubuntu will] need to make their own file manager if they don’t want to chose between breaking Unity or Shell.

It’s this long term goal that has convinced Mint developers that forking Nautilus is a better solution than opting for a different, existing file manager.

If we want to give ourselves the ability to implement our goals and to give people a great user experience, we need to broaden the scope of Cinnamon to all visible components of the desktops, file and desktop management being extremely central.

Amongst the features Nemo has already added are:

And future features planned for inclusion:

How sensible is this? Very. Linux Mint have always paid close attention to the needs and wants of their users.

Just as Cinnamon gave them the chance to mould GNOME-Shell into something their users wanted, so Nemo will afford them an unshackled file manager free from upstream concerns that puts its users needs before those of other distros, desktops or designs.

You can read more about Nemo on the Linux Mint blog by clicking the button below. 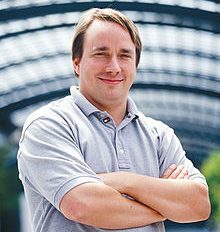 Linus Torvalds: “GNOME Are In Total Denial”
Read Next