The latest edition of Ubuntu-based Linux Mint been released.

Version 11 of the popular distro sees it opting to use neither Ubuntu’s Unity interface or GNOME’s latest ‘GNOME 3’ or ‘GNOME Shell’ desktops. Instead Linux Mint 11 has decided to retain use of the “classic” GNOME 2.32 desktop that many users have long been accustomed to. 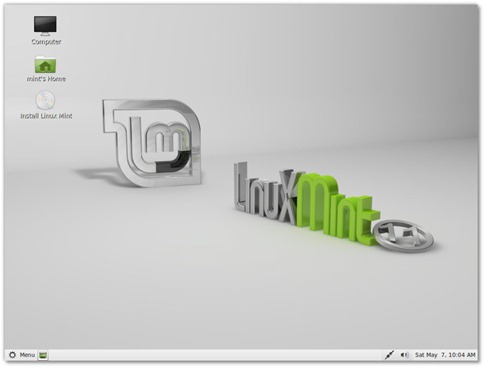 Linux Mint itself is notable for shipping a DVD version of the OS supplied with restricted packages such as in audio and video codecs and Adobe Flash making it particularly popular with users new to Linux.

The Live CD version, whilst omitting these packages on the disc, now provides an easy-to-use installation prompt for them in a new welcome screen that is launched on first boot.

The Linux Mint “Software Manager” application has had some new life breathed into it thanks to tweaks to the search now yielding better results and descriptions of Software given greater attention. 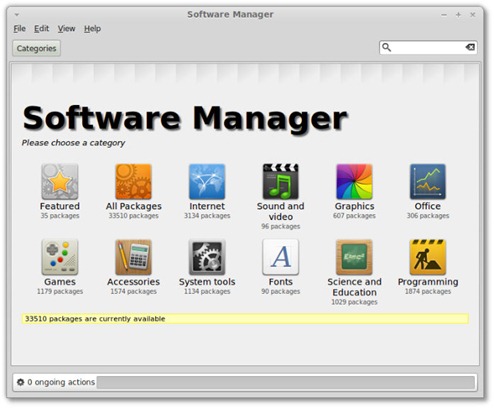 Amongst the application changes are present in this release are the replacement of OpenOffice with LibreOffice, the installation of gThumb and Banshee as default applications, replacing F-Spot and Rhythmbox respectively, and perhaps most interestingly, the removal of social-networking app Gwibber.

Linux Mint 11 sees no major change in theme. It ships with the same metallic-y silver skin as its predecessor, Mint 10, although minor performance improvements have been made to it.

Mint 11 also makes use of Ubuntu 11.04’s overlay scrollbars – albeit ‘mint themed’, and, as is tradition, a new default wallpaper is provided. This can can be seen at the top of this post.

Linux Mint 11 can be downloaded in Live CD and DVD format at linuxmint.com/download.

Insperatus Freedom of speech is essential, a perceived threat is not…
Mozilla VPN is (Finally) Available on Mac & Linux

Insperatus You mean Brandon Eich? I prefer him to Google or Mozilla any day.
21 Must-Have Apps For Ubuntu Desktop

leirbag28 Yes...and when this Fully happens (If it does...I hope Not)…
How to Install Microsoft Edge on Ubuntu & Linux Mint

leirbag28 This is Literally the worst that has happened to Linux..…
How to Install Microsoft Edge on Ubuntu & Linux Mint