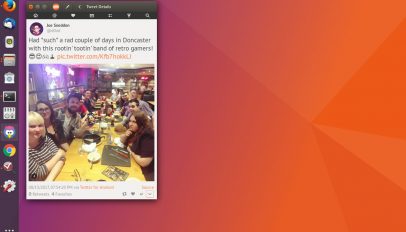 We reported last week that Ubuntu is creating a fork of Dash to Dock, the popular GNOME extension, for use on the Ubuntu 17.10 desktop — but we didn’t know a lot about it. Well, […] 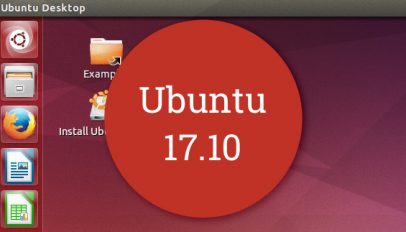 With Ubuntu 17.04 'Zesty Zapus' bringing us to the end of the alphabet, many in the Ubuntu community have wondered what the Ubuntu 17.10 name will be. 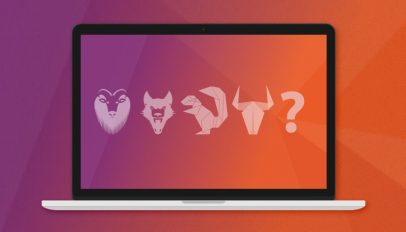 With its final release now under a month away, Canonical has revealed the official Ubuntu 17.04 'Zesty Zapus' mascot artwork. 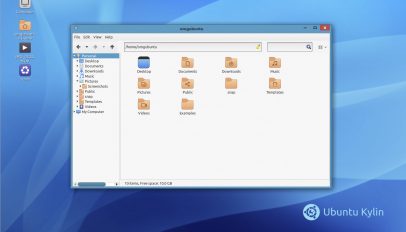 UKUI (Ubuntu Kylin User Interface) is a fork of the MATE desktop that is designed to look like Windows 7, a desktop that Kylin say its users prefer. 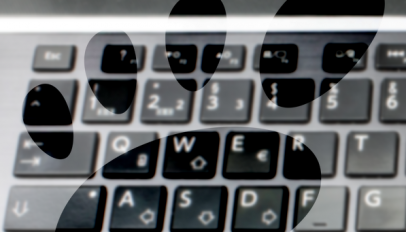 The GNOME 3.24 Release Date Is Set

GNOME 3.24 is to be released on March 22, 2017 — providing that development goes to plan between now and then, of course! 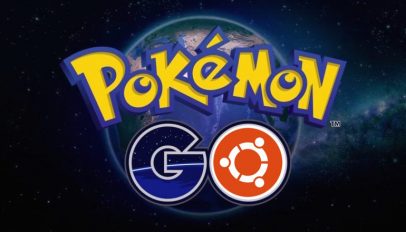 How To Check Pokémon Go Server Status on Ubuntu

Playing Pokemon Go? This indicator applet for Ubuntu tells you when the game's servers are up and running so you can head out and catch ’em all. 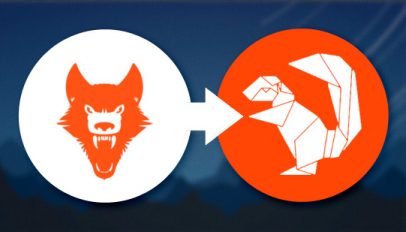 This Is What The Official Mascot of Ubuntu 16.04 Looks Like

The official mascot animal artwork for Ubuntu 16.04 LTS has been unveiled! You can expect to see the origami squirrel design used on official merchandise and promotional items. 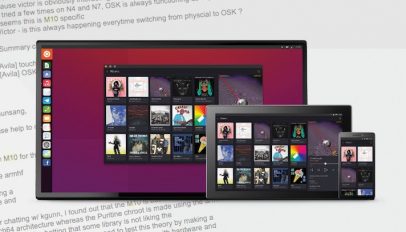 New Ubuntu Convergence Device To Be Announced Next Month 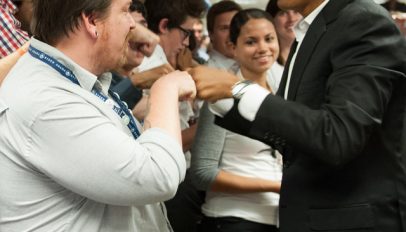 We Interview Daniel Ryan, Director of Front-End Development for ‘Obama for America’

With the Election in the rear-view mirror for Americans we are starting to learn about the tools, assets and people that helped President Barack Obama win re-election. One of tools that helped give Obama for America an edge was "Ubuntu" due to its cost-savings and the familiarity that members of the team had with it and how well it was supported in the cloud. I recently had an opportunity to interview Daniel Ryan, who was the Director of Front-End Development for Obama for America, and here's what he had to say...

Editshare, the company behind the professional video editor Lightworks, have admitted that the release of their Linux alpha could've gone better. The tool, which made its Linux debut yesterday, was widely expected to be available to all. But, despite previous announcements on the release not mentioning restrictions, the alpha release was only made available to a limited number of testers. 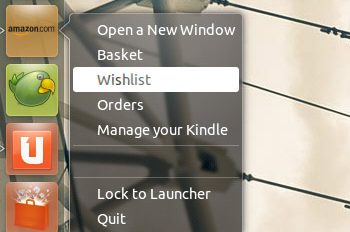 Two web-apps are on-course to come pre-installed with Ubuntu 12.10: Amazon.com and Ubuntu One Music Store. Their addition is enabled by the introduction of integrated web app support in Ubuntu - an innovative feature that allows websites to "interact" with the Ubuntu desktop. 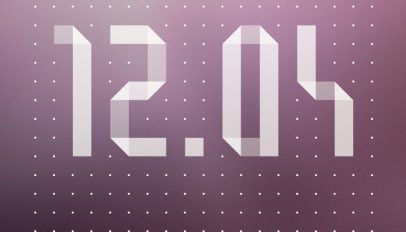 Andrés Marín Pérez I installed it on an Nvidia laptop and its working flawlessly for now
The Ubuntu 22.04 LTS Codename is a Jolly Good Choice