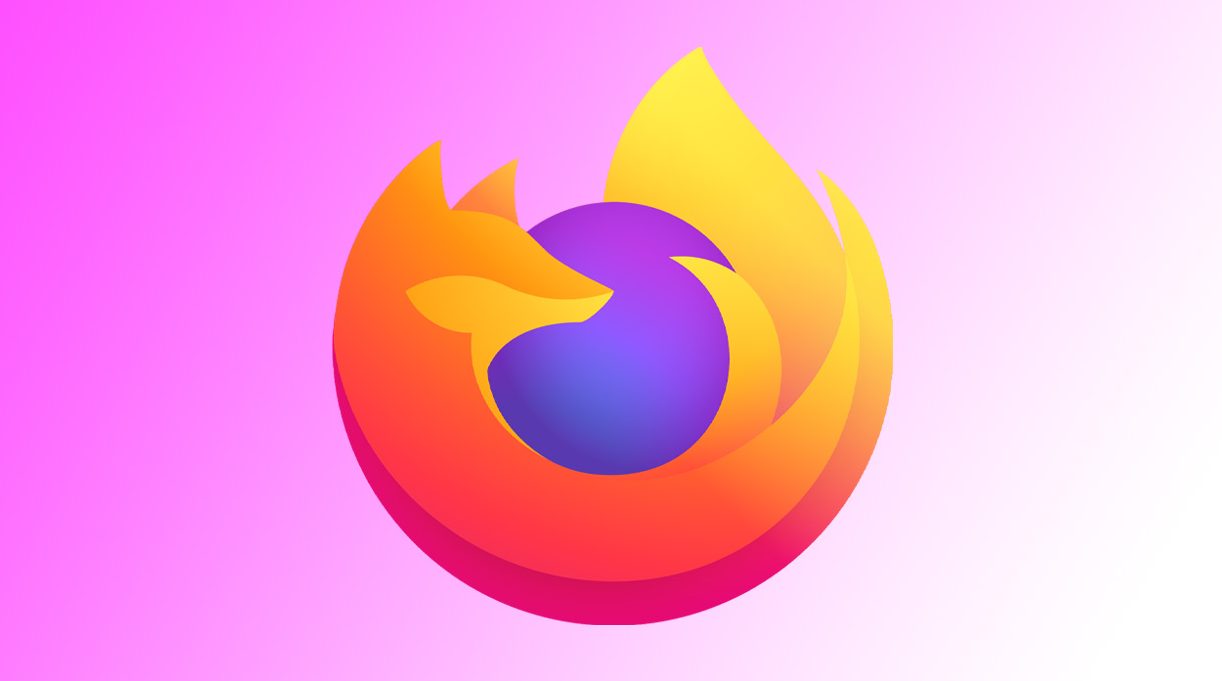 Changing the user interface of any app isn’t an easy task, but that goes double when it is a web browser — arguably the app most people use most often on their PC.

So when Mozilla Firefox 89 rolled out with a bold new look in tow I wasn’t entirely surprised to hear not everyone is a fan. While I, personally, rather like the the new look (though I concede the floating tabs are a bit large) others do not.

While a few of the criticisms levelled at the Firefox Proton design are pernickety in nature, many others aren’t. People feel invested in and attached to their choice of web browser. It’s a vital tool. Changes which get in the way of using the tool are …Keenly felt!

Those not sold on the new look (for whatever reason) are entitled to be. While I’d always encourage cautious folks to give any revamp (be it to a browser, a desktop environment, or a band’s genre) a fair run, it’s okay to try it and still not like it.

So if you’re one of those less than au fait, far from blasé, and very not okay with Firefox’s new UI, you’re not out of options.

At least, not yet…

If the size of Firefox’s new floating tabs is your biggest gripe there is a simple and effective “change” you can make : enable compact mode.

“Joey,” you say, with a huff of incredulity, “I looked for that option first, and it isn’t there!” — and you’re right; in Firefox 89 the the “compact” density option is missing in the Firefox Customize toolbar

But you can still enable it — though the the option is being removed in future builds. How?

Open about:config in a new tab and dismiss the notice that appears. Then search for:

At the far end of the row double click the numerical value and replace it with ‘1‘.

Restart your browser and, hey presto (yes, that is a browser rendering engine gag), you once again have the option to deflate those huge floating buttons Mozilla calls tabs in the Customize toolbar.

Flick it on to make tabs vertically congruous with the rest of the UI, especially on smaller screen devices (like my tiny GPD MicroPC).

To undo the change you need to find the setting again but this time click the furthest-most icon in the setting row. This will ‘reset’ the option to its default value.

By far the quickest and most effective option in Firefox 89 (and Firefox 89 only; these settings are removed in 90+ and Nightly builds) is to disable Proton from the about:config page. Just enter the address in a new tab, accept that ‘there be dragons’ disclaimer, and disable the following settings:

Quick tip: rather than search for each setting individually just punch in ‘proton‘ as the search term and toggle the arrow icon at the end of each row for these releases. This will change the values from ‘true‘ to ‘false‘.

Then, restart your browser. When Firefox 89 pops back up you’ll see Proton is now Prot-gone — at least until the next update, anyway!

If you’re after a modification to Proton that won’t ‘vanish’ the second a new update lands you’ll need to venture outside of the browser’s native settings. But don’t worry: this isn’t quite as scary as it sounds, though I do admit it’s not a method for novice users!

Technetium is a free, open source project that takes “…a focused approach to taming the new Firefox 89+’s Proton design, restituting some elements retired alongside the old Photon UI”, according to the GitHub page. What’s notable about this approach is that it should work in Firefox 90+ as well as Firefox Nightly editions.

And while the hack (not meant as a pejorative here, it’s just that this approach is far from a traditional tweak) doesn’t nuke Proton entirely, it does bring back icons in the Firefox menu, surface the (now hidden, pending removal entirely) compact mode option, and puts a ‘close’ button on all tabs, regardless of how many you have open.

You can see a before and after below:

Interested in trying this out? You will find the files you need over on GitHub. Download the .zip archive from the Release page, extract it somewhere accessible, and then do the following:

Firefox will momentarily blink out of existence (okay not that dramatic) before bursting back into view with the Techneitum tweaks applied.

If you want to revert the changes just repeat the steps above, but this time delete the user.js file and chrome folders from the Profile Directory.

Those are my top tips for taming the Firefox UI, let me know yours below!
How To Firefox proton

Home » How To » Don’t Like Firefox’s New Look? Try These Tweaks

Shaurya Kalia Guess i will have to retry various DEs again. Last…
Xubuntu 21.10 to Include New Apps, Including a Clipboard Manager

OstroLk Its about XFCE doing quite well with memory management...and about…
Xubuntu 21.10 to Include New Apps, Including a Clipboard Manager

Shaurya Kalia We get your point. You hate kde. Also use similar…
Xubuntu 21.10 to Include New Apps, Including a Clipboard Manager