The first point release in the GNOME 3.38 series is now available for download.

GNOME 3.38.1 is, as you’d expect, a bug fix follow-up to last month’s stable release. GNOME devs recommend that ‘all distributions shipping GNOME 3.38 … upgrade’ to it as soon as they are able. 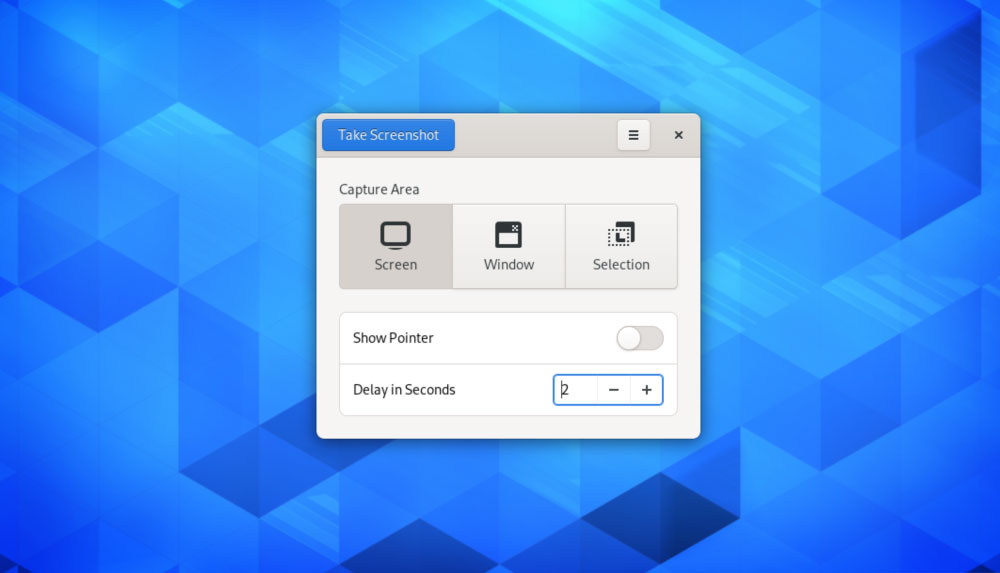 Mutter picked up a series of tweaks, including a fix for visual glitches on the desktop background when fractional scaling is enabled. Nautilus now updates Starred files when they are moved or renamed; and emptying the trash is now apparently even faster.

New overview items in Epiphany (aka GNOME Web) not show up; the portal helper is only run in non-GNOME environments; there’s a placeholder icon for pinned pages lacking a favicon; and URIs for Epiphany’s built-in story parser have been fixed.

A full list of all the changes shipping in GNOME 3.38.1 can be read via the GNOME website, where downloads can also be found. Users of Ubuntu 20.10 will be able to upgrade to GNOME 3.38.1 at some point in the coming weeks.

GNOME 3.38 is the final stable release in the GNOME 3 release series. Developers will shortly begin work on the next release, GNOME 40, which is due for release in March of next year.