Canonical has launched a “premium” version of Ubuntu called Ubuntu Pro — but before you panic: it’s not for the desktop.

Ubuntu Pro is built exclusively for Amazon Web Services (AWS) and caters to the needs of (their ever growing) cloud and enterprise customers.

A series of “Pro” images spanning several LTS versions, going as far back as Ubuntu 14.04 LTS, are being made available on AWS.

Key features of Ubuntu Pro include:

“Available directly through AWS Marketplace, Ubuntu Pro can be purchased, deployed and launched on AWS in a seamless and effortless manner, removing the need for additional provisioning or procurement processes,” says Deepak Singh, VP of Compute Services at AWS.

Ubuntu is already a hugely popular with businesses and projects using Amazon Web Services, with existing Ubuntu AMIs suited to a variety of commercial and mission-critical workflows and needs.

And as more enterprises shift to the platform, the more demand there is for expanded security coverage, ongoing reliability, and compatibility with other AWS features.

You can find Ubuntu Pro images on the AWS Marketplace from today, December 4, 2019.

You can learn more about Ubuntu Pro, what’s included, and some of the reasons why over on the Ubuntu blog. 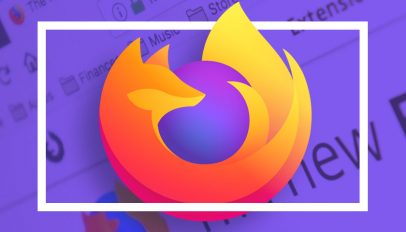 Firefox 71 Released with Native MP3 Decoding, Other Changes
Read Next