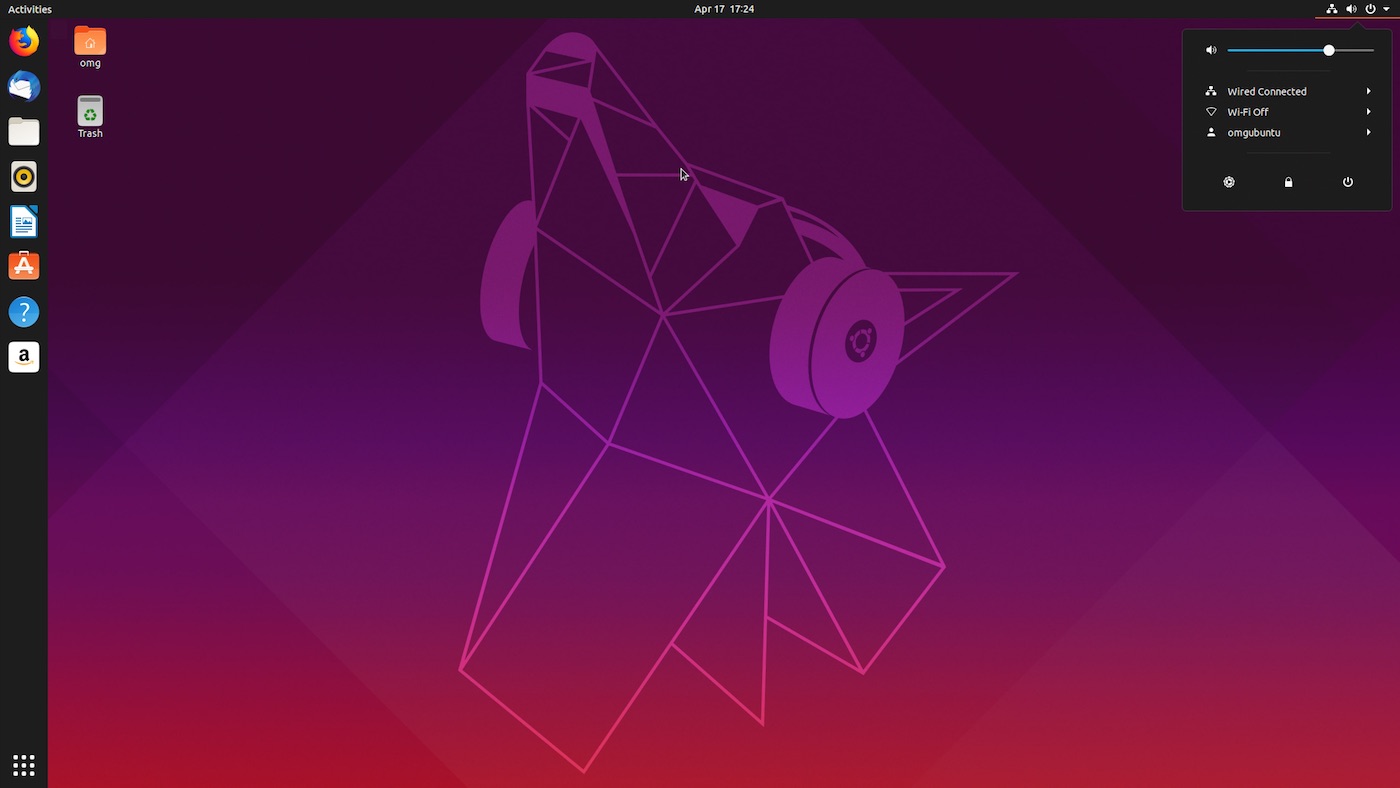 But until now, Ubuntu’s implementation of the GNOME Shell desktop has handled like an underwater level in Sonic the Hedgehog, i.e. pretty sluggish.

Thankfully the treacle-footed feeling that afflicts earlier versions is absent in the Disco Dingo. Here, the Ubuntu desktop finally feels as fast and as fluid as it did during the late Unity desktop days.

The new version of Nautilus included support for file favouriting.

Mozilla Firefox 66, Thunderbird 58 and LibreOffice 6.2.2 all come as standard (though oddly client-side decoration in Firefox is not enabled by default, despite being available).

Will you download Ubuntu 19.04?
What features would you like to see devs add?
News disco dingo ubuntu 19.04