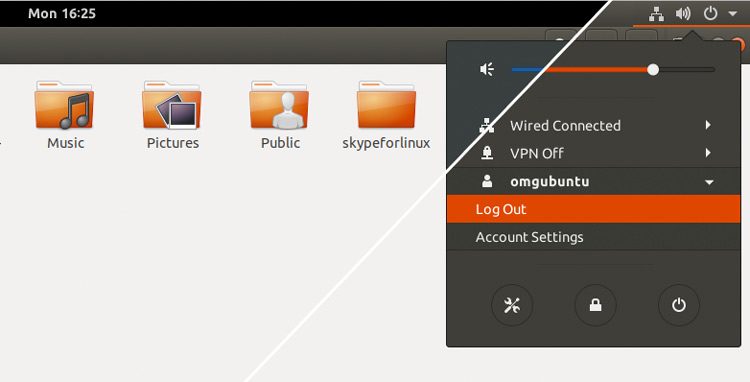 Having decided to keep Ambiance as the default GTK theme in Ubuntu 17.10 it was only a question of when devs would extend the gradated brown palette to the rest of GNOME Shell.

In an update today they’ve delivered one.

This is what the stock, vanilla ‘GNOME Shell’ theme looks like on Ubuntu 17.10: 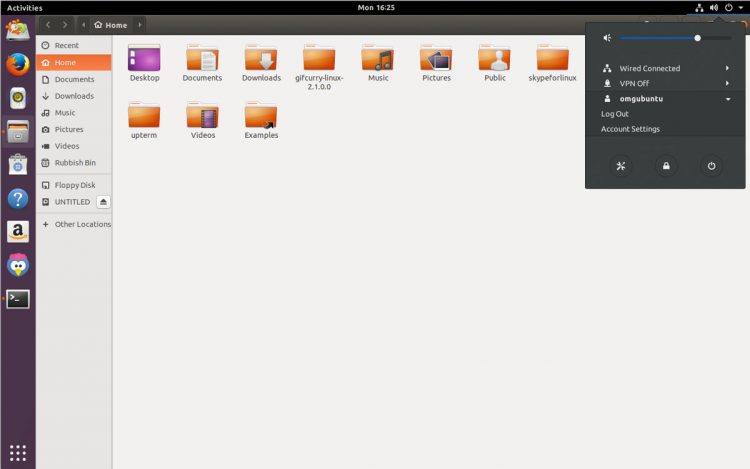 And this is what the new GNOME Shell Ambiance theme looks like: 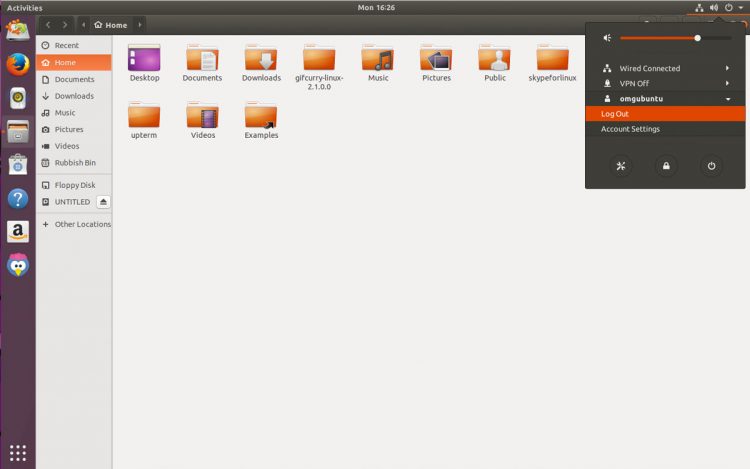 You’ll notice that the top bar is a brown gradient instead of solid black, while the sliders, toggles, buttons and accents in the Status Menu are now orange instead of blue.

These bright accents and highlights extend to the activities overview too:

In upstream GNOME Shell 3.26 of the bits that are orange in the screenshots above are blue.

Sadly the new Ubuntu Dock also hasn’t quite managed to ‘match’ the transparent top bar, as these screenshot shows. The transparency effect of the dock is also spoilt slightly by the solid right-click menus: 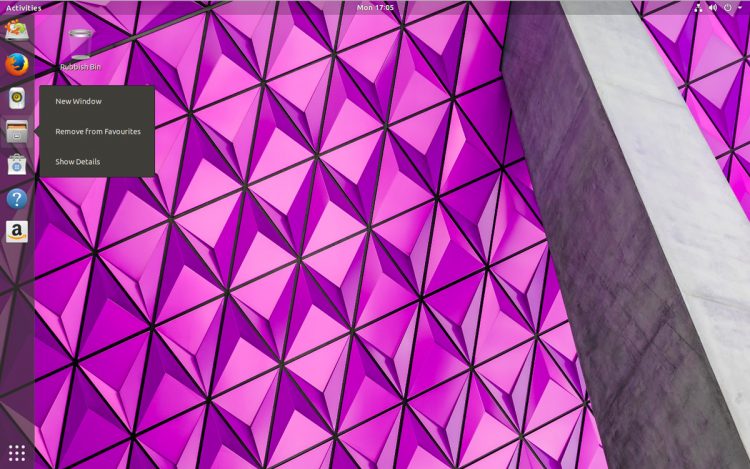 Naturally the alt + tab switcher is also given some Ambiance-colored attention: 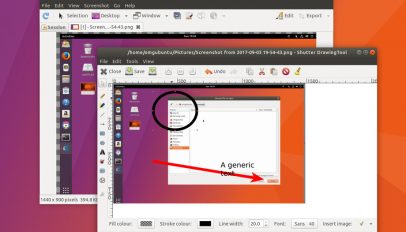