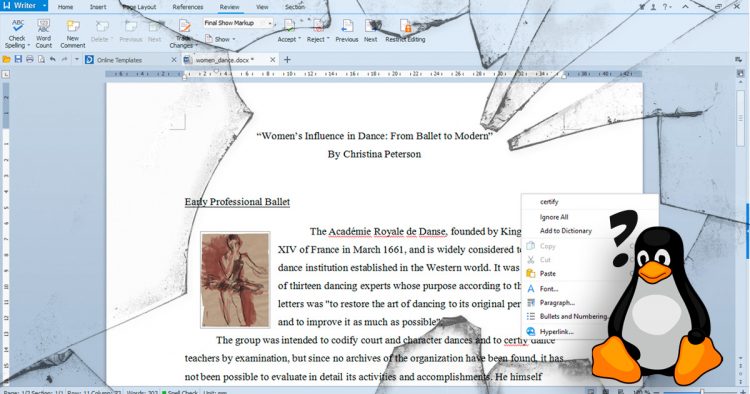 Kingsoft, the Chinese company behind the WPS Office software, has denied it plans to ‘halt’ development of its Linux version.

In a post on the WeChat page for the office suite the WPS office after-sales team said it wished to “solemnly reiterate” that news the office software was easing off Linux support is nothing more than “false reports”.

This site was among several news sites to cover this news earlier in the week. So how’d we all manage to the situation so patently wrong?

It’s because WPS themselves tweeted that the Linux version of WPS Office was “on a halt”.

I would embed the tweet in question to show you that this news originated from WPS and that no-one hallucinated it.

In fact, the company has deleted a number of tweets, including ones in which they reference making WPS Office for Linux open-source towards the end of the year. This, they said, would allow the community to step in and continue maintaining it.

Thankfully 247 in the comments grabbed a screenshot of their initial response, just so you don’t think this is all some kind of ruse:

Now Kingsoft say they didn’t say this; and that WPS Office for Linux will continue to be supported going forward, as has always been their plan.

Through the word mangler that is Google Translate the company say:

“WPS Office for Linux […] never has any plans to stop updating. WPS and all major domestic Linux vendors have maintained close cooperation and support all the mainstream domestic desktop PC chip, and in April this year , just released for the latest version of the partners.”

Crossed wires or a sudden realisation that they have more Linux users than they thought they did? It doesn’t really matter because this is good news.

Sure, WPS Office is proprietary, but it’s also super popular, as reaction to news of the “halt” has shown.

Anything that helps people to embrace Linux is a good in my book, even if they can only embrace it with a closed-source crutch or two (cf: Steam, Google Chrome, etc) to lean on. 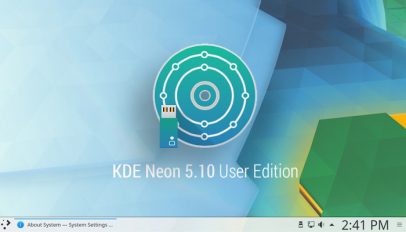 KDE Neon 5.10 Available to Download, Comes with with Plasma 5.10
Read Next