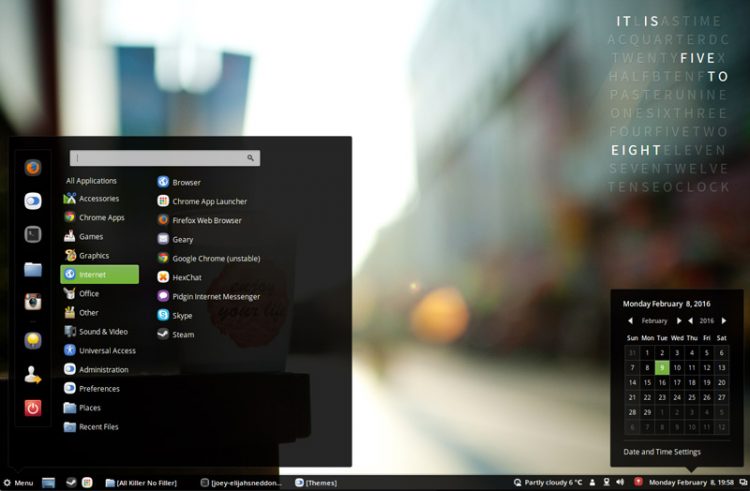 Linux Mint’s Clement Lefebvre has announced the release of Cinnamon 3.4, the latest stable update to the rather popular Linux desktop environment.

Better yet you can already upgrade to or install Cinnamon 3.4 on Ubuntu using a PPA — no waiting required!

Announcing the release on his blog Clement Lefebvre writes: “I’d like to thank all the developers and designers who worked not only on Cinnamon 3.4, but in the redesign of the Spices website and the maintenance of the Cinnamon Spices themselves.”

Cinnamon Spices lists various optional extras, like themes, widgets and applets, that users can add to the Cinnamon desktop.

Despite one or two Linux sites describing this as a “major update” Cinnamon 3.4 is a modest release. It’s composed primarily of bug fixes and performance improvements with some minor usability improvement.

For a fuller look at the Cinnamon 3.4 change-log see this Git commit.

Cinnamon 3.4 is out and can be built from source. If you’re running Ubuntu 16.04 LTS or Ubuntu 17.04 you can install the latest version of the Cinnamon desktop from a PPA, namely the one maintained by embrosyn.

To add the Embrosyn Cinnamon PPA to your Software Sources and install the latest version of the Cinnamon desktop on Ubuntu run these commands in the Terminal:

Allow the full download and install process to complete.

How To News Cinnamon Linux Mint

Home » How To » Cinnamon 3.4 Released, Here’s How To Install it on Ubuntu 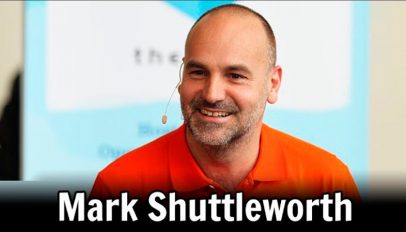