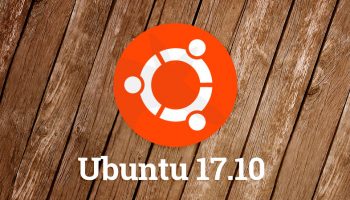 The release date, along with the dates for various development milestones along the way, are listed on the Ubuntu Wiki but are, as of writing, still subject to change.

Ubuntu 17.10 will use GNOME as the default desktop environment

Ubuntu 17.10, codename Artful Aardvark, be the first version of Ubuntu since 2011 to not ship with the Unity desktop by default. Instead, Ubuntu 17.10 will use GNOME as the default desktop environment (it’s probable that this could be GNOME 3.26, due for release in September).

Details on the exact lineup of Ubuntu 17.10 features beside the desktop shell (which will be GNOME) are in flux. Early work in this cycle is to focus on integrating GNOME, working out which patches and app versions to keep, and so on.

For this reason we might see the regular version of Ubuntu participate in an earlier milestone than it typically does, likely Alpha 2. This will allow developers to issue a call for testing on work thus far to help iron out the transition from Unity to GNOME.

You can track Ubuntu 17.10 development here on OMG! Ubuntu! using our Ubuntu 17.10 tag. We’ll be covering all the big and notable changes as they happen. 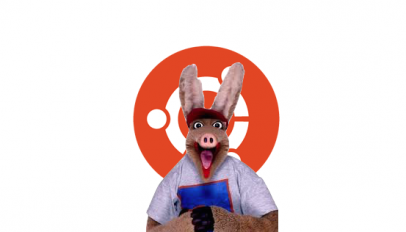