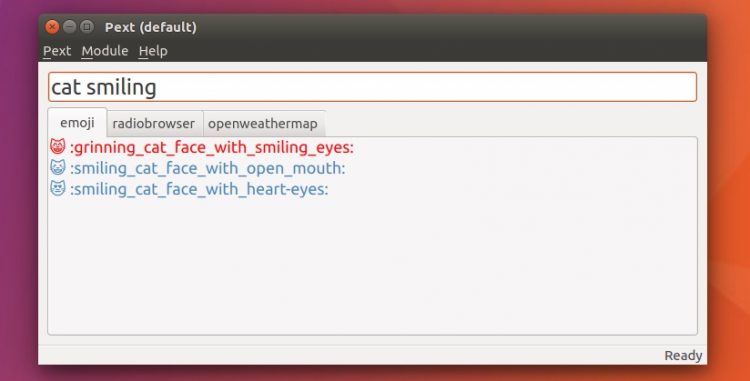 I don’t like to write about things I am not confident or experienced in using. This is why don’t see listicles about Vim, op-ed’s about DevOps, and so on.

But writing about a desktop application should be within my abilities¹ — but I’ve been finding it difficult to know how to cover an app called Pext.

Pext, which stands for python-based extendable tool, is an open-source app for Linux and macOS.

The developer of Pext very kindly sent me an email to let me know that Pext 0.6 is now available to download, adding that “…the app is actually reaching the point where it’s actually usable for users, having gotten a lot of improvements to its user-friendliness and having had some major bugs fixed.“

But I still didn’t really know what the app did.

Thankfully things become a whole lot clearer when going hands-on with it. Like soya yogurt, Pext relies on other things to give it flavour. It’s not useless on its own so much as formless.

Functionality is provided by Pext modules. These modules can change the purpose of the app from one thing to another; from a quick-search emoji picker to a tool you can use to evaluate Python statements. 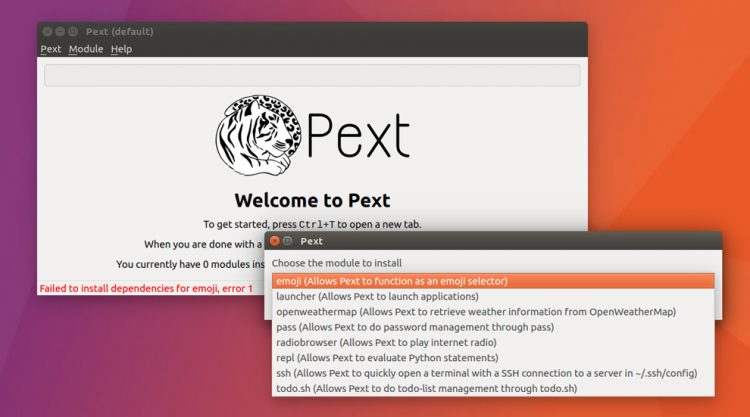 “Modules can harness the full power of Python to turn the simple user interface into an useful and powerful application.”

Pext provides a simple window with a search bar. You install modules (and then open modules in tabs) through which you use the search bar to manipulate.

The app is designed to keep put of the way. You open it when you need it to check, find or evaluate something using an installed module, and then close it again. 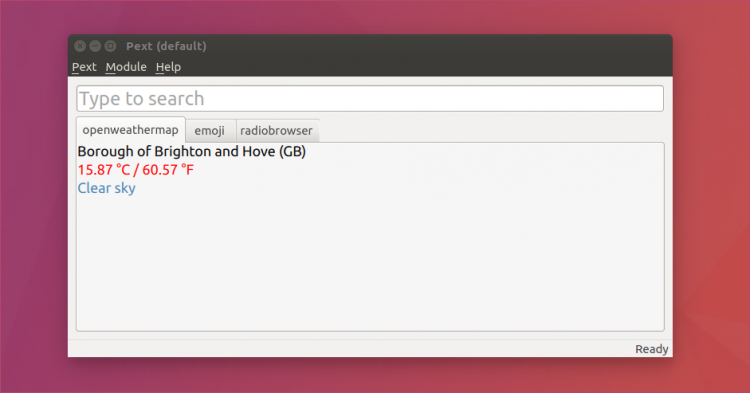 This article serves as nothing more than a brief interaction to the app. Its true potential and use will be unlocked by you and developers like you, who build new modules to extend the range of functionality possible.

Pext is hosted on GitHub as well as on NotABug, where as well as filing bugs you can download source code for the latest release.

¹Though some of you will, no doubt, say this is sometimes debatable! 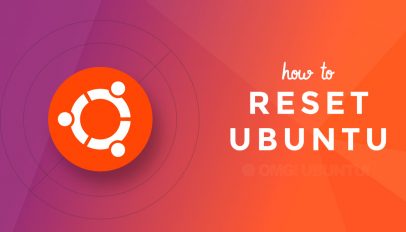