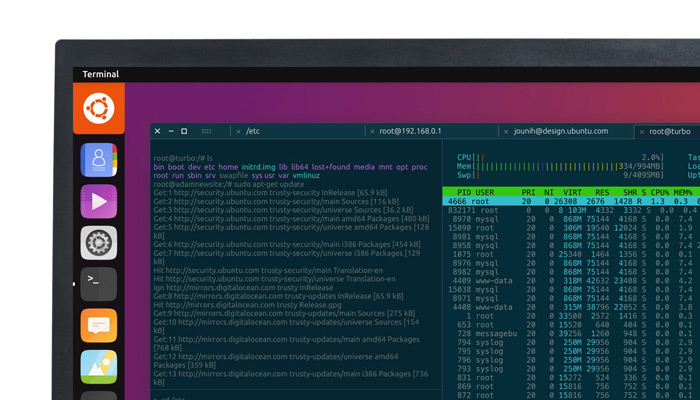 The current development version is not perfect, polished or feature complete, but it is looking more like the mockups than earlier versions did, and now lets you split and tile terminals both vertically and horizontally.

The current development version we tried lacks transparency and has yet to integrate the tab bar with the header bar under Unity 8. Some characters also appear invisible when running certain commands, and the app isn’t (at least, not on my install) able to use bash completion, or run commands that are not supported by Ubuntu Core (e.g., apt). 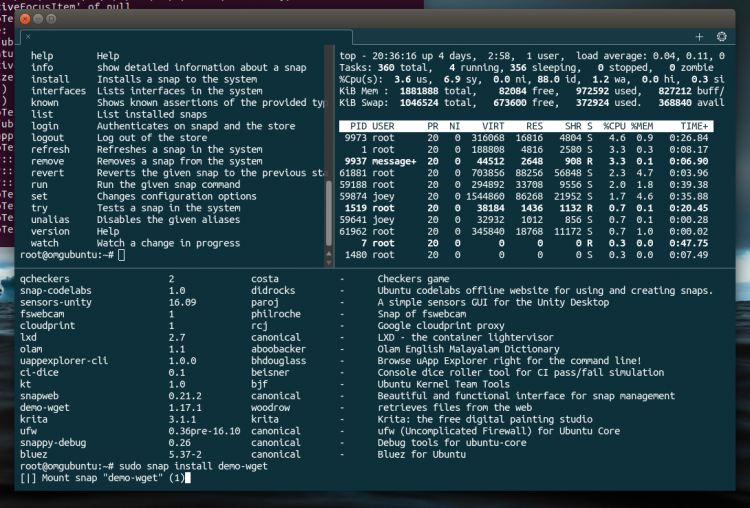 Want to try the new Ubuntu terminal app out for yourself, on Unity 7? If you’re running Ubuntu 16.04 LTS. Just run the following command in your (current) terminal of choice:

Next, launch the Terminal app from the Unity Dash (or an equivalent app menu).

Chances are you’ll encounter bugs, quirks and rough edges, so don’t try and use this as your mission-critical terminal emulator just yet. 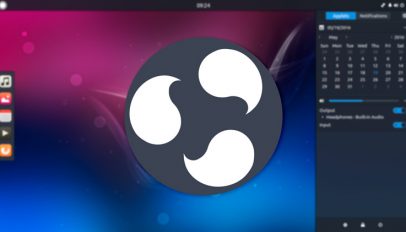 Does Ubuntu Budgie Need a New Logo?
Read Next