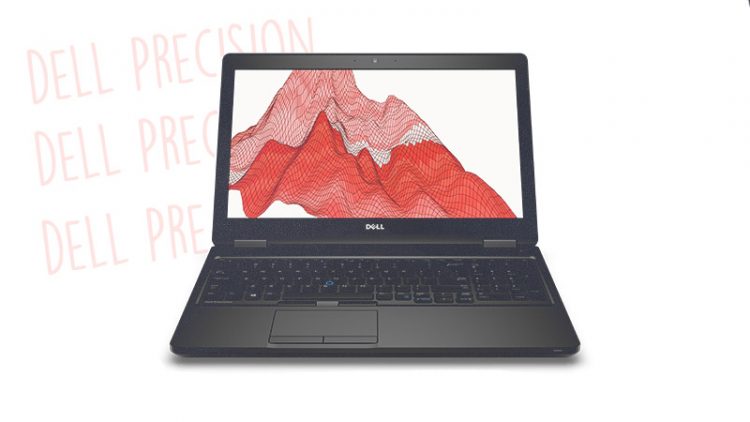 That’s not a bit of marketing fluff designed to look good writ large on a conference banner, but actual, tangible fact.

Today the company announced the immediate availability of the Dell Precision 3520 mobile workstation (that’s “professional laptop” to you and I).

Better yet buyers can save over $100 by choosing Ubuntu 16.04 LTS pre-loaded instead of Windows 10 — now that’s what you call a deal!

As you’d expect, the 15-inch mobile goliath can be heavily customized and upgraded. Dell offer a huge array of processor, memory and graphics card options on this (and their forthcoming Ubuntu-powered workstations) including super-duper powerful NVIDIA Quadro graphics and a choice of screen types (TN, IPS, etc).

Unlike other vendors, Dell don’t ship their Linux option on no-frills reduced power hardware. All models in the Dell Precision lineup pack powerful 7th generation Intel Core and Intel Xeon processors, support Thunderbolt 3 (ahem, USB-C), and can be kitted out with up to 32GB RAM!

Buy the Dell Precision 3520 on Dell.com